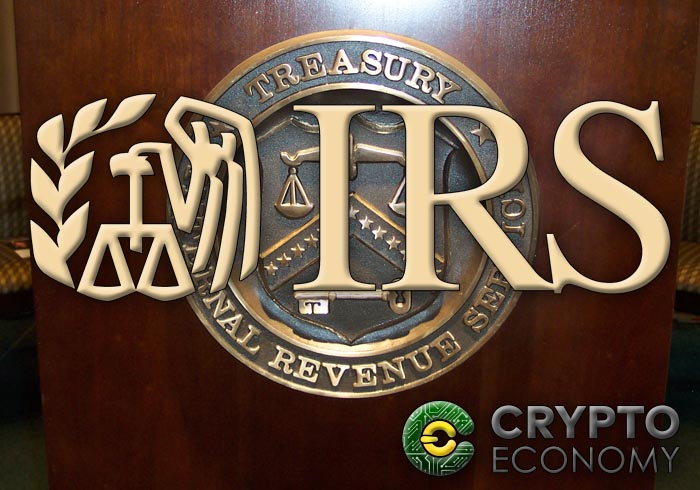 Taxation on cryptocurrency gains has become a hot topic among revenue agencies since it became obvious to governments around the world that cryptocurrency is not a fad that fades from people’s consciousness after a short time. Cryprocurrency trading volume has grown astronomically in recent years and tax agencies are now aware that it is not an industry to be overlooked.

The United States Internal Revenue Service has taken compliance to tax laws to the international stage with a new cooperation and agreements it has reached with four other countries.

The IRS has been pushing for cryptocurrency tax compliance in the United States but seems poised to take its compliance campaign to the international stage to ensure that tax crimes are effectively combated.

The agency has initiated the Joint Chiefs of Global Tax Enforcement comprising the US, UK, the Netherlands, Canada and Australia. The J5 ha a mandate to cooperatively fight cryprocurrency tax crimes as well as other trans-national tax offences.

A recent release of the IRS said, “We will work together to investigate those who enable transnational tax crime and money laundering and those who benefit from it. We will also collaborate internationally to reduce the growing threat to tax administrations posed by cryptocurrencies and cybercrime and to make the most of data and technology.”

The agency’s concern is the ease with which taxes could be evades through the use of digital currencies and is determined to forestall this possibility. Dan Forte, the head of the criminality unit of IRS said:

“We cannot continue to operate in the same ways we have in the past, siloing our information from the rest of the world while organized criminals and tax cheats manipulate the system and exploit vulnerabilities for their personal gain…The J5 aims to break down those walls, build upon individual best practices, and become an operational group that is forward-thinking and can pressurize the global criminal community in ways we could not achieve on our own.”

The IRS had earlier stated that it is likely that cryptocurrency gains are under reported or that traders are not reporting them at all, in view of the drop in tax earnings in 2018.

Many in the crypto community are accusing the agency of using laws that are not explicit to exploit digital currency gains, urging the agency to find ways to have the existing law updated.

There are concerns among traders that the agency may hamper the activities of genuine traders due to the suspicion that criminality take place when traders take advantage of the psudo-anonymous nature of cryptocurrencies.