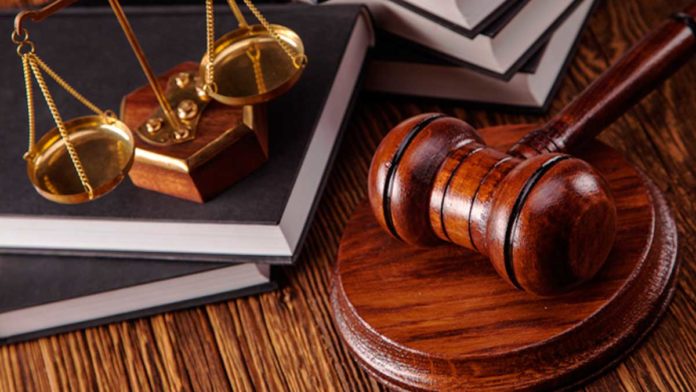 The letter signed by eight members of the US House of Representatives expresses concerns over the current regulatory laws on token airdrops and forks such Ethereum or Bitcoin Cash fork.

The letter follows a letter, sent back in April by 21 US Congress members, that urged Internal Revenue Service (IRS) to improve its informational offerings to taxpayers about their crypto-related laws. On the day of October 9, 2019, as reported by Crypto Economy, US IRS also issued guidance on cryptocurrency airdrops and hardforks which states:

“If your cryptocurrency went through a hard fork, but you did not receive any new cryptocurrency, whether through an airdrop (a distribution of cryptocurrency to multiple taxpayers’ distributed ledger addresses) or some other kind of transfer, you don’t have taxable income.”

The recent letter to IRS reads:

“We wrote in April of this year urging the issuance of guidance for taxpayers who use cryptocurrencies and we are pleased to see that you have issued guidance and addressed many questions we posed. We are, however, concerned that this recent guidance creates many new questions related to the topics it seeks to address, namely forks and airdrops. Moreover, the guidance appears inequitable as it comes almost two years after the Bitcoin and Bitcoin Cash fork and three years after the Ethereum fork.”

The letter says that October 9 IRS ruling uses hypothetical examples that are not perfectly applicable for actual hardforks and airdrops that have occurred in crypto world in recent years. The letter also specifies that IRS has adopted as a standard “dominion and control” to determine when a taxable event occurs.

The letter also highlights the lack of guidance on various crypto-based finance such as futures trading and interest earned from digital asset deposits.

Due to lack of clarity around these issues, the receptor of a fork or airdrop could face taxation without any knowledge of such an event. Therefore, the members of the U.S. House of Representatives are requesting more clarity around blockchain forks and airdrops.