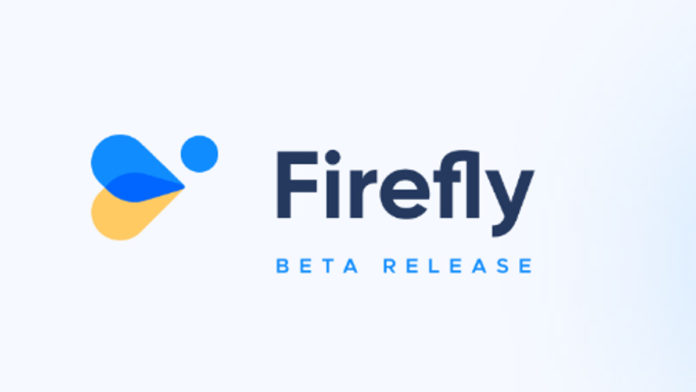 The first public version of IOTA’s newest wallet is now live. Firefly is the new wallet for IOTA Chrysalis that is now ready in the beta version. The new wallet shows almost every new feature we can expect from IOTA Chrysalis. Chrysalis will migration happens on April 21st, and the final public version will go live on April 28th. IOTA Foundation says that the production-ready version of Firefly will be released before the final migration.

Start of a New Era

IOTA is going to experience a tremendous change in the following upgrades. Chrysalis is the most significant upgrade for the network and includes many new features and use-cases. IOTA community has been working on multiple betas and testnet releases in the past months. Now the first public version of Firefly is ready for them, a wallet that will be the primary wallet for the Chrysalis network.

The current Beta version shows most features of the Chrysalis Network and is connected to the public testnet. As a result, transactions are very reliable in this wallet. Very fast confirmations, reusable addresses, and UTXO-based ledger state are other features that IOTA Foundation points to them in the announcement post. 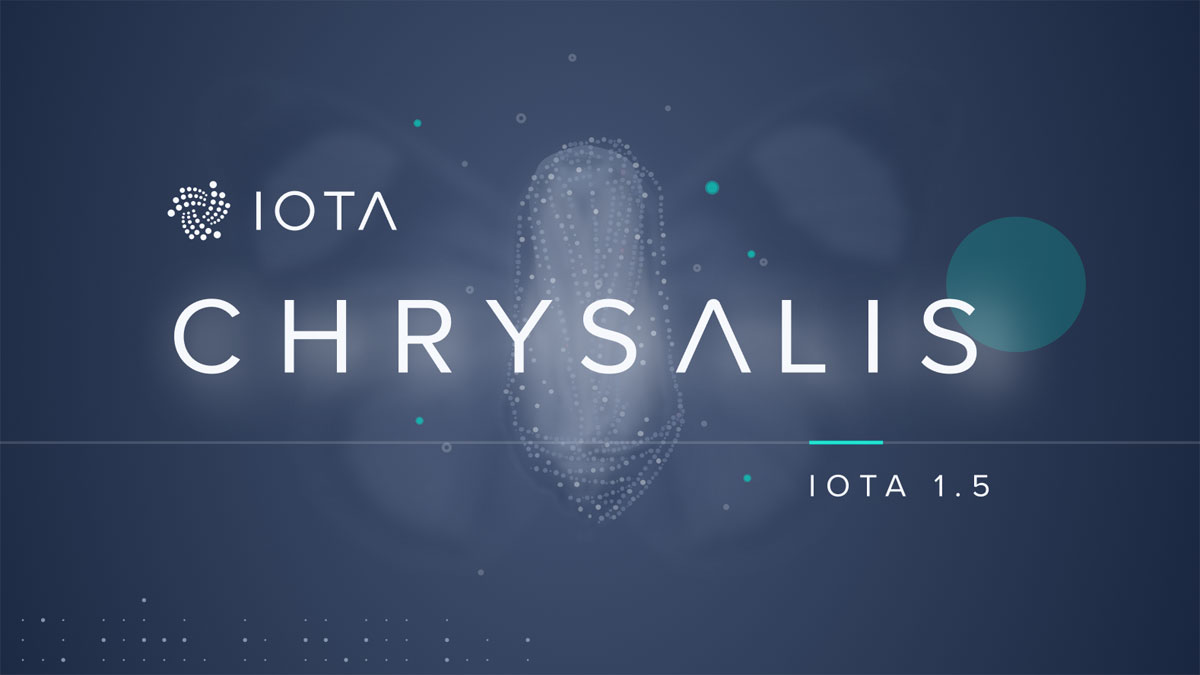 Firefly Beta is now available to download for Mac, Windows, and Linux operating systems. Users can request tokens from the testnet faucet to test the wallet and its features. The other important news about Firefly is that IOTA open sourced the codebase to receive feedback from the community.

IOTA Foundation says that Firefly has been tested and redesigned many times to answer both amateur and professional users’ needs. According to the announcement post:

“Every feature has been carefully thought through to reduce friction for beginners while still catering for more advanced users. Every view has been designed with future expansion in mind. This first version of Firefly is a very solid wallet that has been engineered for the long haul. We see Firefly as the gateway to the IOTA ecosystem, and we have big plans for the future.”

IOTA implements two Rust libraries in Firefly that manage critical tasks in the wallet. Stronghold and wallet.rs are these libraries that work together to provide a comprehensive experience for users.

The future steps for Firefly include bug fixing. Other essential actions are testing the migration and also integration with Ledger Nano. Some new minor features will be added to the wallet to make it completely ready for the Chrysalis migration.