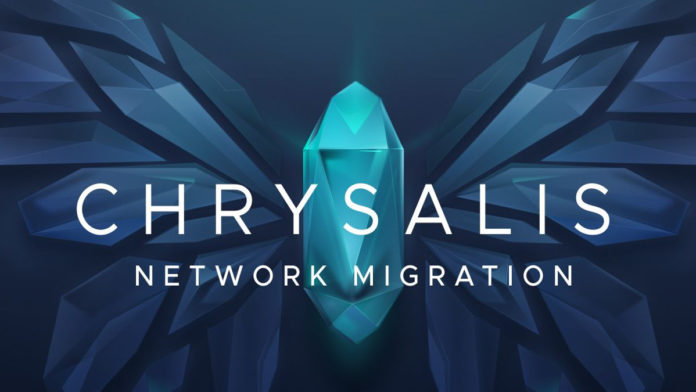 IOTA Foundation announced the date for migration of the IOTA blockchain to Chrysalis. The most significant upgrade to the IOTA blockchain will happen soon. We can expect many real-world use-cases to emerge in IOTA after this migration. IOTA will become an entirely new blockchain with services and features for a broader user-base. The migration will help attract new developers for sure.

Final Phase of the Biggest Upgrade

Fundamental upgrades in blockchains always come with considerable results for end-users and developers. IOTA community has been busy in the past years providing a completely new and improved blockchain. Chrysalis is a significant step toward these improvements.

The first phase of the new blockchain was deployed in August 2020, and the final phase will be ready very soon. IOTA Foundation announced the official date for Chrysalis migration: April 21st, 2021. Seven days before the last migration is the migration period. Users, exchanges, and custodians can prepare their migration in these seven days. So, the final network upgrade will happen on April 28th, 2021. 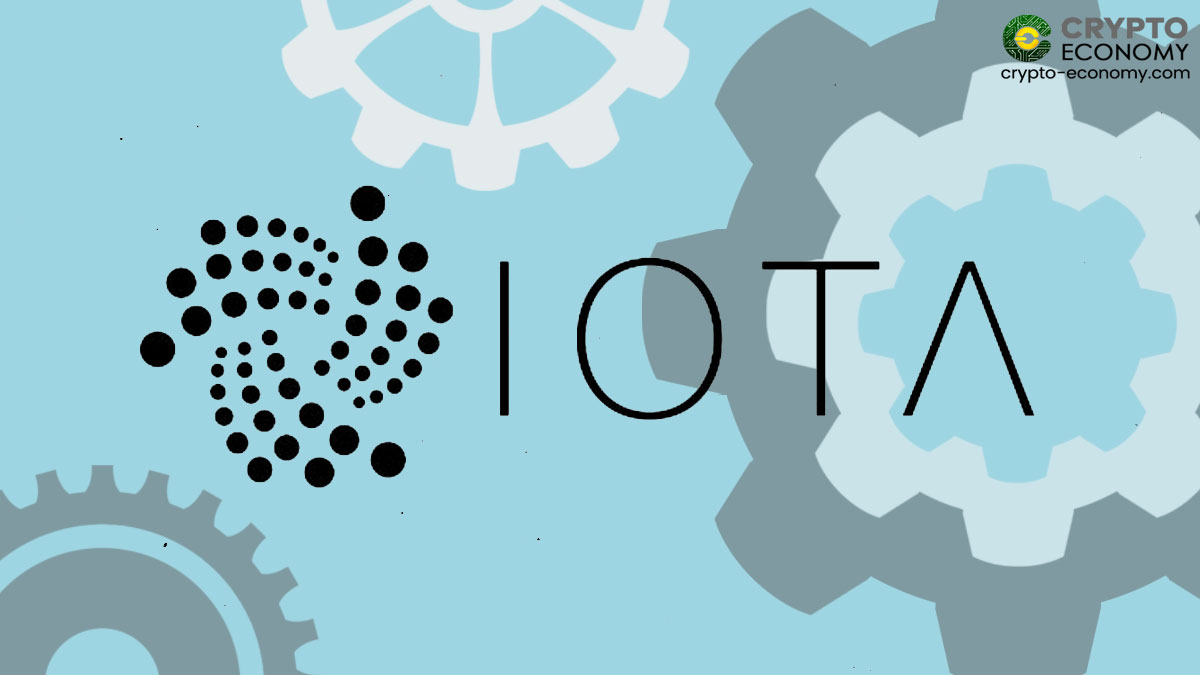 Testnets are vital steps in blockchain upgrades. Supporting teams always launch these networks for developers and enthusiasts to use or test the new features. Chrysalis testnet was live from December 2020. Firefly will be released in the next week in the public beta version. So, everyone can use the new features of IOTA in Firefly before the official upgrade. Token migration isn’t possible in beta Firefly, and users have to wait until April 21st to migrate.

“While we are technically mostly ready to commence the network upgrade, one of the reasons for the change of the official launch date is to provide exchanges with more time to support the transition officially. Many exchanges have predefined update cycles that can neither be skipped nor shortened nor changed at will. Obviously, they have rather a rigorous vetting and security processes that cannot and should not be changed on a whim. We will ensure that we better accommodate for these timeframes in future upgrades.”

IOTA users can easily migrate their tokens, and Firefly provides every needed step. The migration will happen automatically, and Firefly handles everything in a user-friendly interface. There is no need to migrate your tokens before the official upgrade. You can do it after the upgrade for a prolonged time.