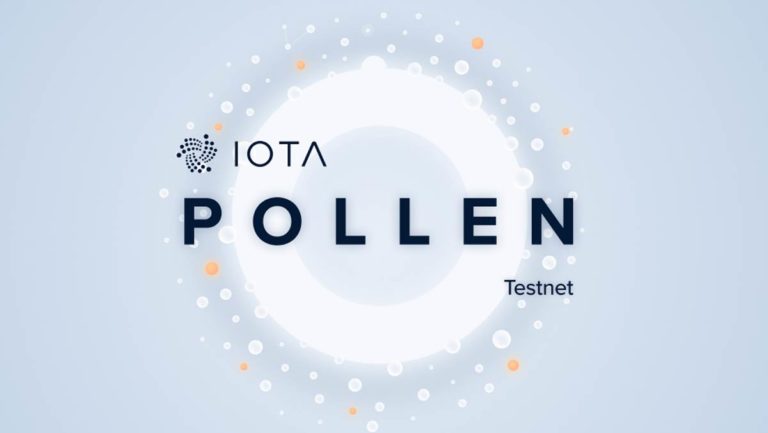 IOTA published the Pollen testnet a week ago, and the first reports about the usage and other statistics are now ready. Pollen is the first step toward a fully decentralized IOTA network and will be followed by Nectar and Honey testnets.

The recent report from IOTA shows some exciting facts about Pollen and is a sign of considerable acceptance among developers.

The first stats from IOTA Pollen shows the usage by message transaction factor.

“Over 280,000 messages have been sent between node operators with value transactions accounting for over 20,000 of them!”, tweeted IOTA.

The record for transactions per second in IOTA Pollen is reported 1500 in IOTA’s tweet. Pollen is the first testnet of three, and this transaction volume and speed means even the first version has a high capacity. Surely more development and optimization is needed in Pollen but the early 1500 transaction per second stats shows a bright future for that.

“We are very happy to see our early node software perform so well given the many optimizations and improvements in store for the future”, IOTA added.

IOTA continues the threaded tweet by showing the stats about confirmation time for messages in Pollen which is 10 to 12 seconds. The current version of IOTA mainnet needs about twice as the time for confirming a message.

“This means that it takes roughly 10 seconds for a message or #IOTA token to reach its destination. This represents a 20x performance improvement from the current mainnet,” according to IOTA.

Developers can now run experimental nodes in Pollen testnet. These nodes act as sandboxes to test the features and capabilities of the new testnet. They can try fresh or even existing DeFi on Pollen to get ready for the final decentralized IOTA.

IOTA has worked on improving the usability and user experience of the node running in Pollen. The tweet claims that running a Pollen node doesn’t need that much of processing power.

“Currently, memory consumption to run a #Pollen node is 340MB on average, with CPU usage at 3.5%,” according to IOTA.