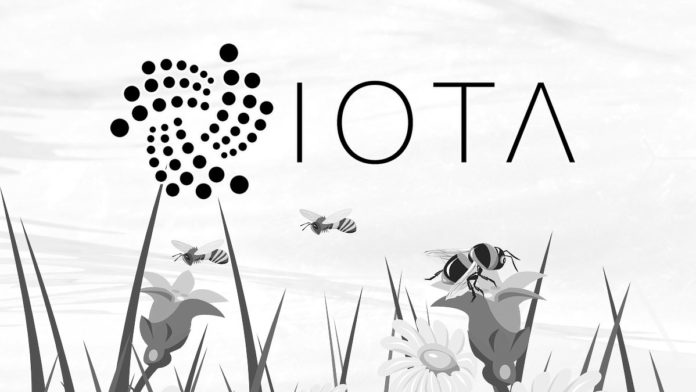 IOTA Foundation is pushing hard for significant upgrades in IOTA protocol. IOTA 2.0 will have lots of differences to previous versions and naming of the new elements is one of the most important ones.

Removal of the coordinator node is the ultimate goal for current development steps in IOTA. It has changed lots of names and specifications, and future changes are coming, too.

“Over the last few months, we’ve simplified our naming conventions of IOTA 1.5 (Chrysalis, the intermediate stage of the mainnet before Coordicide) and IOTA 2.0 (Coordicide, the permanent removal of the coordinator node and the launch of a fully decentralized IOTA network) to showcase the seamless transition between these two major protocol upgrades and how they will eventually lead to a coordinator-less, scalable, feeless network. The first of its kind,” according to IOTA Foundation.

IOTA believes that changing the terminology in fundamental components makes it easier for the community to understand the ongoing progress within the network. The recent post from IOTA Foundation focuses on explaining three significant phases of IOTA 2.0 that represent important milestones in the path toward testnet releases and eventually, Coordicide. The three benchmarks are called Pollen, Nectar, and Honey.

Pollen is the first official testnet for IOTA 2.0 lays the foundations for the coordinator-less network.

“The Pollen network will primarily be a research testbed for the Foundation, community, and external researchers to validate concepts from the Coordicide white papers and simulate certain attack vectors,” added IOTA.

Nectar is the second milestone that IOTA will release in H2 200. It will be an incentivized testnet with full implementation of Coordicide modules. The last bugs of the testnet before releasing the mainnet will be tested and addressed in Nectar.

“As the name already mentions, participants in this network will be incentivized with progressively increasing rewards to find bugs or attack vectors,” according to IOTA.

Honey is the final release candidate for IOTA 2.0. It will have all of the last modules needed in Coordicide network. Honey will be released after hundreds of hours of testing and checking the security and resistance against attacks.