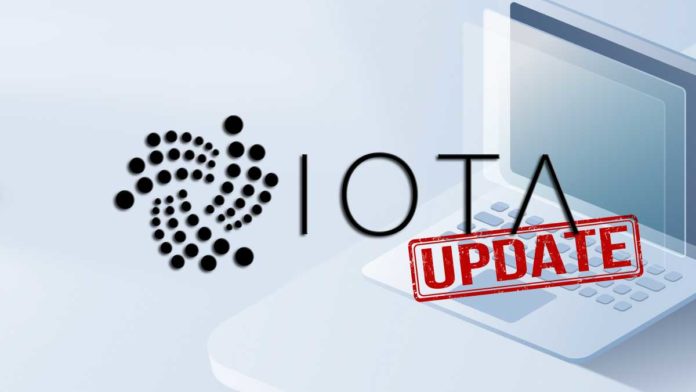 The Road Toward a Trustful Blockchain

IOTA is one of the most active blockchains regarding partnerships with traditional technology organizations. The OMG is one of the groups that IOTA is a member of them. The Blockchain PSIG in this group focuses on the activities and decisions about members like IOTA. Their recent meeting in December had important news for the IOTA community. The latest meeting is focused on IOTA Protocol, Linked Encrypted Transaction Streams (LETS) RFP, and Disposable Self Service Identity RFI.

The essential part of standardization update is about IOTA protocol. According to the update, many new specifications will be ready for the next IOTA version, called Coordicide: 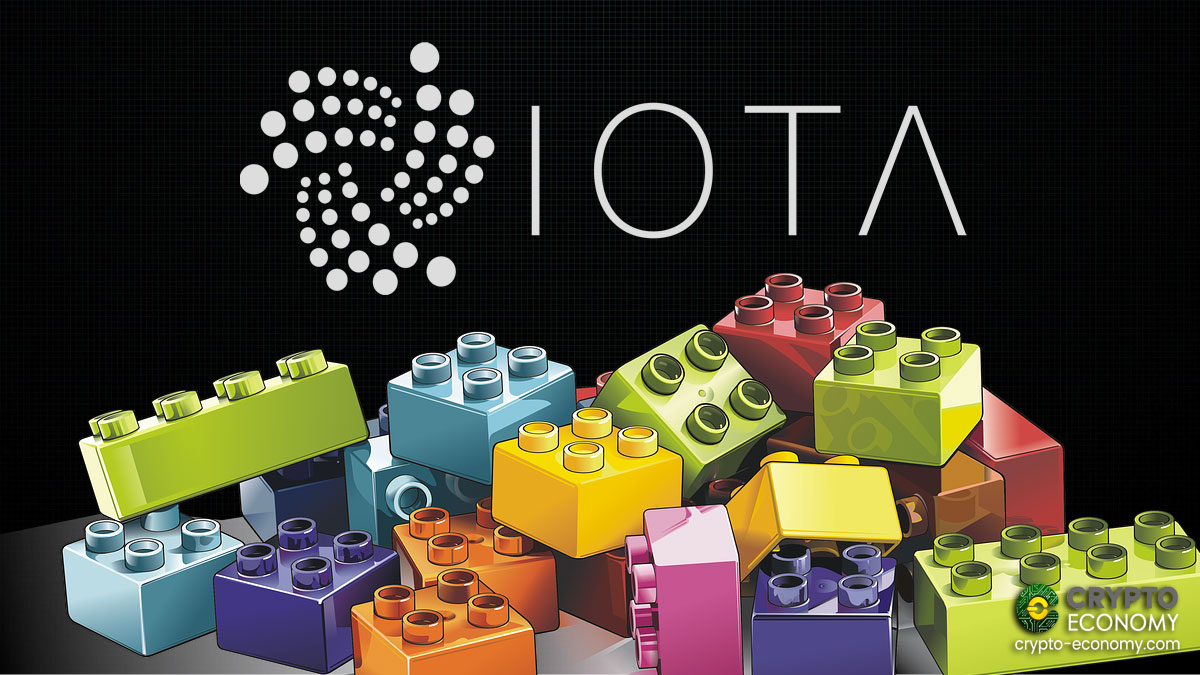 Another proposal in the last meeting was The Linked Encrypted Transaction Streams [LETS] that mainly focuses on arranging transactions in the blockchain.

Standardizing the self-sovereign identity was another area of focus in the last meeting of OMG. IOTA Foundation is actively working on this proposal to show the standardization process in the blockchain.

Identities for crypto-assets were also discussed in the last meeting that the IOTA report focuses on them. The essential update about this phase is that the French company Kaiko is chosen as the certified provider for issuing identifiers for crypto-based assets in the OMG meeting.

IOTA reports claims that the blockchain and its active members are working toward standardization. The path toward the all-new IOTA, named Coordicide, involves these standardizations, too. They want to offer a blockchain that can easily connect to others and also the traditional networks.

IOTA Foundation keeps close relationships with OMG to act its role as a proposer and developer member. They want to help the group find standard technologies. The ultimate result will surely help IOTA find more trust and become a more global blockchain-based service. Other parts of OMG meetings will be published on the IOTA blog, soo.