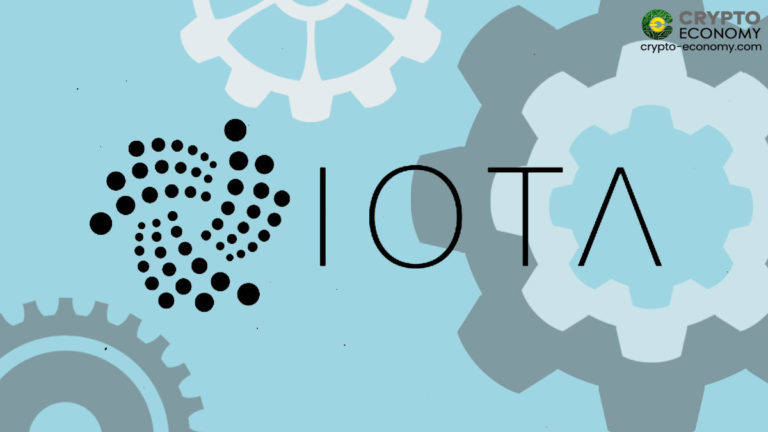 IOTA 1.5 or Chrysalis will launch soon, and IOTA Foundation publishes weekly updates about the development process. The latest weekly update is a summary of Chrysalis phase 2 updates.

IOTA teams have been busy developing multiple components for Chrysalis phase 2 in the past weeks. Bee and Hornet teams were among the most active. They are now ready to connect nodes.

IOTA Getting Ready for the Chrysalis Phase 2

Chrysalis is a crucial step in the path toward Coordicide for IOTA. They called it IOTA 1.5 in press releases because Coordicide is going to be IOTA 2.0. Chrysalis itself has some phases, and currently, the second phase is in development. According to IOTA, the first phase components are now fully deployed to the mainnet.

Bee and Hornet team have been working on some components in the past weeks to prepare for the final phase 2. They have been making fixes in the nodes and trying to connect different nodes. According to the latest update, the Bee team successfully connected a Bee node to a Hornet node in the past week.

Another important update from the Bee team is about their development efforts on the new API. IOTA claims the new API will be ready this week. The Hornet team has had some remarkable progress, too. They were successful in refactoring gossip, tangle, and snapshot plugins.

There are some significant updates about various components of Chrysalis phase 2 in the latest reports. Development teams have been updating and upgrading Iota.rs, Wallet.rs, Crypto.rs, Stronghold, and the wallet in the past weeks.

Crypto.rs and Stronghold are two essential components for the next IOTA network. According to IOTA:

“Crypto.rs is a crate for all cryptographic algorithms used by many of the projects at IF. Stronghold is a secure software implementation for safe digital secrets isolation.”

IOTA teams are currently testing the developed components of the Chrysalis phase 2 on a private testnet. When all of the components are ready and tested carefully on the private testnet, they will make the testnet public. It is the final phase before implementing the new Chrysalis on the IOTA mainnet.

Developing and improving the components of Chrysalis are not the only efforts for IOTA teams. They audit the functionality of each new or improved component while developing. IOTA claims about the auditing actions:

“We have booked the relevant availability with multiple external auditing firms for the upcoming weeks to start auditing the different components as soon as possible.”