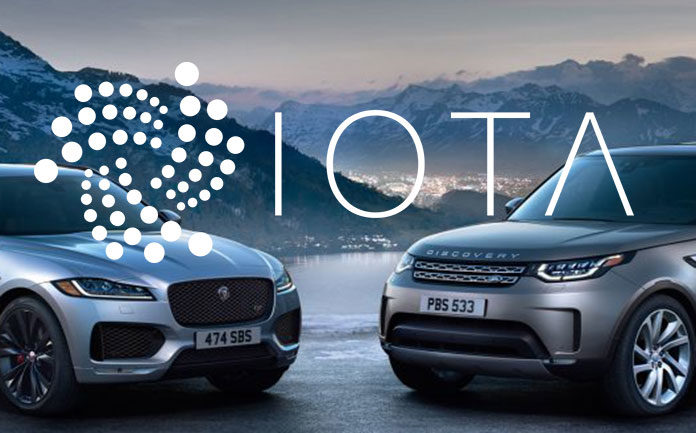 Germany-based distributed ledger company IOTA has partnered with leading UK auto manufacturer Jaguar Land Rover in a proof of concept (PoC) that will help demonstrate the possibility of launching a smart city that would work autonomously through generation and use of green energy sources.

The proof of concept also involved the participation of Powerhouse building based in Trondheim Norway. The Powerhouse building is a smart building harvesting solar energy to power its mains. Using the building, Jaguar was able to power its I-Pace model with an electric charger and through the use of the IOTA blockchain, was able to identify the source of the energy used to charge the car.

It is a first of its kind initiative and proof that users can now trace the source of the energy they use not just in their vehicles but also in their everyday use. In a blog post, IOTA explained that the “PoC will allow visitors to follow the energy usage and provenance of the award-winning Jaguar I-Pace connected to the building through an electric charger.”

In addition, IOTA and Jaguar were also testing out a new feature that would see the driver make a selection of their energy source when charging up their cars. Dubbed “Green Energy,” this feature will be included in the in-car infotainment unit that is loaded with the IOTA wallet. If enabled, the car will only accept energy from renewable sources to charge the batteries. The feature is not officially launched but is undergoing testing.

“In order to validate the energy’s origin, the Tangle, IOTA’s immutable distributed ledger technology is used to create a tamper-proof record of all transactions and sources,” the blog post reads.

Commenting on the innovation, Russell Vickers, manager at Jaguar Land Rover’s vehicle-as-a-service engineering group said that the PoC “demonstrates vividly how cities can transform both infrastructure and transportation into a sustainable and mutually beneficial ecosystem… We are excited to let the public see how energy-positive buildings and vehicles such as the I-Pace in this demonstration can create positive sustainability innovation in line with Jaguar Land Rover’s Destination Zero strategy.”

Jaguar Land Rover and IOTA are also testing out the use of another innovative feature through the automaker’s Destination Zero Strategy (Zero Accidents, Zero Congestion, Zero Emissions). In this initiative, Jaguar’s I-Pace is fitted with a Smart Wallet using IOTA’s blockchain technology which allows the vehicle to record and report on road conditions such as potholes and traffic data. This information is reported to relevant authorities for a fee from the authorities. The vehicle uses these funds to pay toll, parking and charging fees.