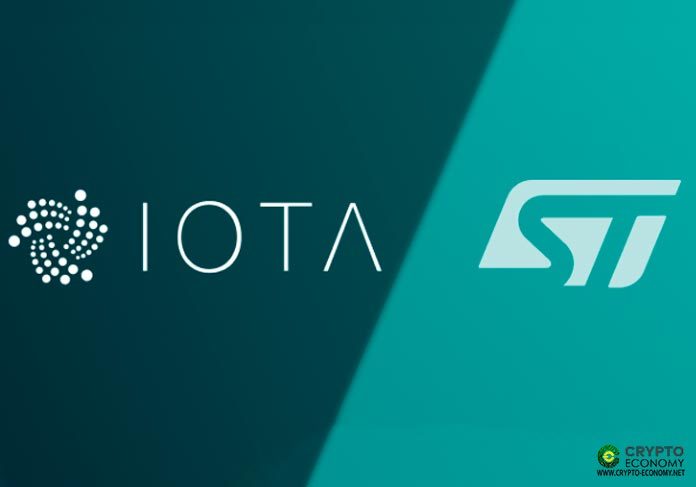 The IOTA foundation is partnering with prominent semiconductor manufacturer STMicroelectronics to deliver internet of things (IOT) functionality for ST’s STM32Cube expansion software, according to a post on the official IOTA blog, published on July 23.

Both companies will work on the integration of IOTA Tangle into the expansion software called X-CUBE-IOTA1. X-CUBE-IOTA1 is designed for the STM32 32-bit MCU ecosyste. According to the IOTA foundation, Tangle is the first scalable, fully decentralized and fee-free distributed ledger technology. 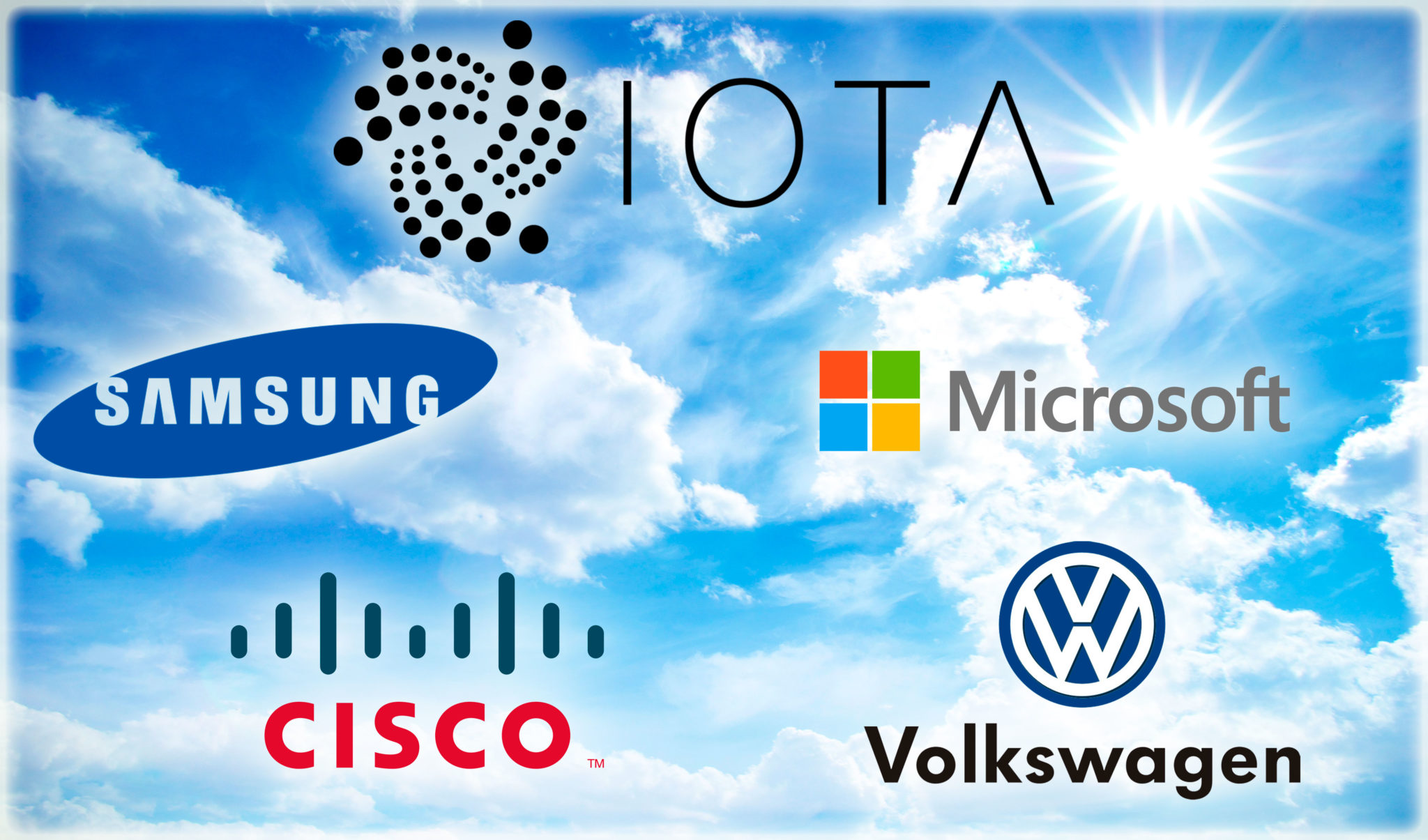 As a result of the integration, ST users will be able to develop new IOT solutions for one or several devices. The peer-to-peer solution form IOTA is highly scalable as well.

ST’s Vice President for System Research and Application, Alessandro Cremonesi, commented on the partnership. According to him, adding IOTA functionalities to the expansion software will make it easy for developers to add IOTA features to IOT devices and offer useful applications using the STM32 environment.

The X-CUBE-IOTA1 expansion package has middleware that enables the IOTA distributed ledger technology. The ledger technology is meant for settling transactions and for transferring data. It offers a fee-free, trustless and permissionless environment where users can make even micropayments without any intermediation. Another benefit of building on STM32Cube is that allows for easy portability across MCU families.

According to IOTA, the IOT solution will be useful to industries in several way including connectivity, power management and sensing. STM32 users will be able to sale and purchase for cheaper using embedded technologies .

Commenting on the partnership, IOTA Foundation’s partner management director, Holger Köther, said that specialized hardware plays has a vital role in the IoT adoption, therefore, they are excited to collaborate with ST on enhancing IoT’s role in innovation.

He further added that the partnership with a leading company like ST will enable IOTA to progress on their aim of going beyond blockchain with IOTA Tangle, in partnership with leading technology companies.

The IOTA foundation is based in Germany and works on the development of new distributed ledger technologies, such as the IOTA Tangle.