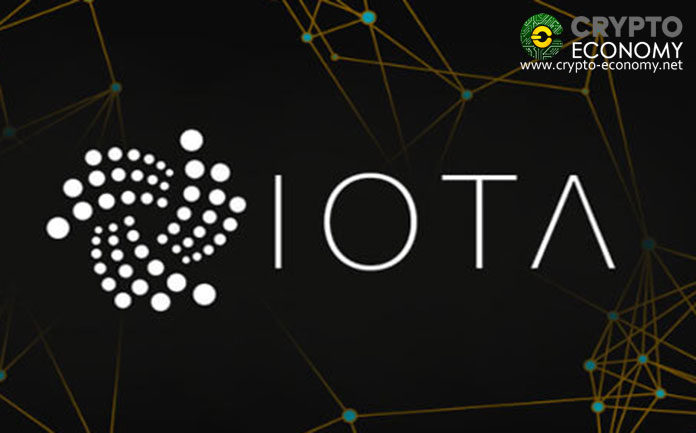 Permanodes are validation nodes on the IOTA blockchain and for a long time they suffered from data storage issues which prompted IOTA engineers to launch a temporary solution of taking local snapshots of the blockchain. This allowed these nodes to store a section of the blockchain while taking a snapshot of the whole blockchain. This way the data storage space was reduced but this also introduced another challenge. Data stored on the blockchain is of a wide variety and there are some devices that require their data to be stored in the nodes for a longer period and be able to access it at any time without having to download that data every time they needed it.

And therefore Chronicle was conceived. 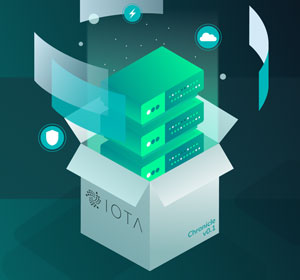 “Chronicle is the IOTA Foundation’s official permanode solution,” the announcement states. “It makes it easy for node owners to store all IOTA transactions in a fast, secure, scalable, and distributed database. Chronicle is used to store the unbounded data flow of the Tangle and make it queryable. In other words, a permanode enables indefinite storage of the Tangle’s entire history and makes that data easily accessible at scale.”

The most unique thing about Chronicle according to IOTA is the possibility of businesses are IOTA blockchain users to sell their Tangle data through the “Query as a service” innovation. This means that you can monetize your data and sell it to the IoTs or other individuals and businesses on the network.

IOTA plans to further develop the Chronicle software and make it compatible with other IOTA applications such as Trinity wallet and the upcoming Bee node software. Chronicle will soon be ported to IOTA’s runtime development language Rust in order to run alongside the Bee software.

It’s worth noting that Chronicle is still not yet rolled out to the mainnet as more test need to be done to ensure its security and operability in actual real-life situations. The code will be audited by a third party entity before the software is rolled on to the next stage of implementation. In addition to this, IOTA Foundation says that it will be providing grants to anyone who wishes to develop and expand the capabilities of the permanode implementation.

0
IOTA Research division published a new update about Coordicide blockchain that focuses on progress and achievements in December 2020. The most important note in...
Read more
Bitcoin News

0
The 2020 coronavirus pandemic was devastating for economies around the world. Royalties suffered a price hit, and fiat money performed below expectations. The pandemic...
Read more
Price Analysis

0
Ripple, the remittance firm leveraging the blockchain to move value, will be sued by the United States Securities and Exchange Commission (SEC). Ripple, XRP, and...
Read more
Bitcoin News

How To Avoid Paying High Coinbase Fees When Buying Bitcoin

0
In a rapidly-innovating cryptocurrency world, the Coinbase exchange remains one of the most popular crypto-focused platforms. The exchange is heralded for its easy-to-use interface,...
Read more
- Advertisment -