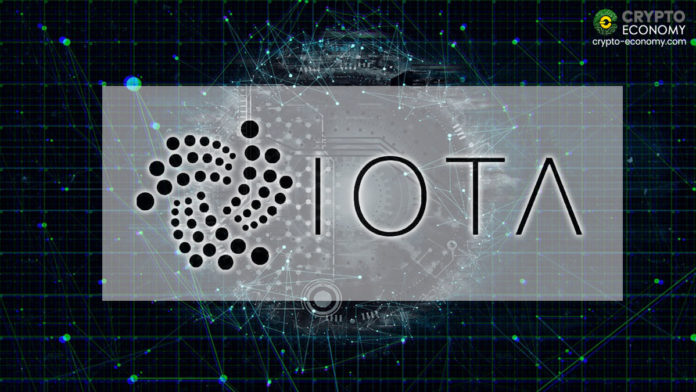 The IOTA Foundation, the Linux Foundation, and Dell Technologies among other entities are collaborating in an effort to score data according to its trustworthiness.

Dubbed Project Alvarium, the initiative will be open-sourced with initial data seeded from Dell Technologies with the rest of the partners in the initiative contributing technological support. These other firms include Arm, IBM, MobiledgeX, OSIsoft, Unisys, and more. IOTA, in particular, will be contributing its distributed technology thanks to its initial partnership with the Linux Foundation.

In a press release on Monday, October 28th, the Linux Foundation, which leads the initiative stated that Project Alvarium will be designed to realize the concept of a “Data Confidence Fabric (DCF)” which at its heart encompasses three layers that define data integrity and that is security, privacy, and data ownership.

“A DCF, or trust fabric, is a framework comprised of a variety of technologies that help insert trust into the data path, in turn facilitating the orchestration of trusted AI models and the delivery of data from devices to applications with measurable confidence,” Linux wrote.

In a statement Arpit Joshipura, who is the general manager in charge of Networking, IoT and Edge at Linux Foundation said:

“We look forward to helping build a collaborative community to focus on creating and unifying trust insertion technologies.”

Data provenance is a challenge when it comes to online technologies and it is poised to become even so with the rise of the distributed technology and internet of things (IoT).

“As edge computing becomes more pervasive, a comprehensive open-source framework that delivers measurable confidence across industries and across stacks is imperative. We welcome Project Alvarium to the Linux Foundation family of projects,” he added.

Dell executive in charge of technology Jason Shepherd expressed similar sentiments saying that with scored data trustworthiness, it will be easier to comply with other regulations such as EU’s GDPR.

“Project Alvarium will completely redefine the way we view data and transparency, as well as improve the way every single industry handles privacy,” he said adding that “By creating the industry’s first method to deliver data with measurable confidence, we will fundamentally change how individuals, businesses, non-profit organizations and government entities alike manage, share and monetize their data efficiently at scale, all while maintaining privacy based on terms they establish.”