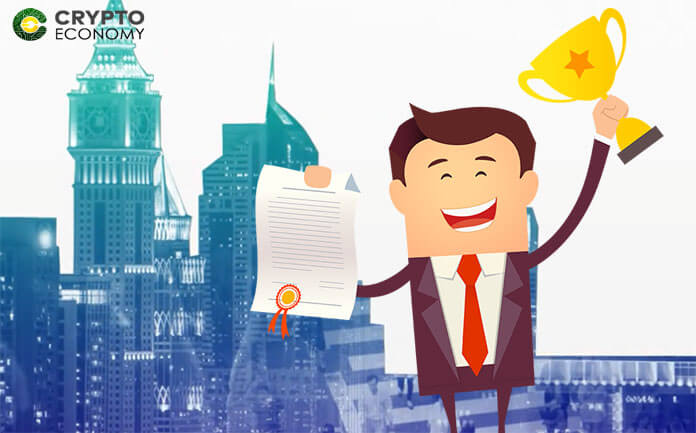 IOTA has finally released the results of “The perfect brainstorm contest“, which is one of the initiatives created by the blockchain in order to support and embrace revolutionary ideas based on blockchain technology.

The initiative received overwhelming support as demonstrated by an impressive inflow of applications which amounted to just over 210 in number. The overwhelming reception was complemented by an exciting array of ideas showcasing endless possibilities attached to the IOTA blockchain. The majority of the ideas were much more than just impressive theories on paper as participants employed varying levels of creativity to demonstrate them in a practical setting.

The depth and meaning of the projects were considered a reflection of the strength of IOTA’s ecosystem in terms of fostering the spirit of innovation. IOTA’s official medium blog attested to the contests aim and the resulting achievements in the following words:

“Because of the volume and very high quality of ideas presented, it was incredibly difficult for the 3 judges to agree to the top 10 winners. The goal of the contest was not just to promote creative and innovative use cases, but ideas that can be realized with today’s technologies.” 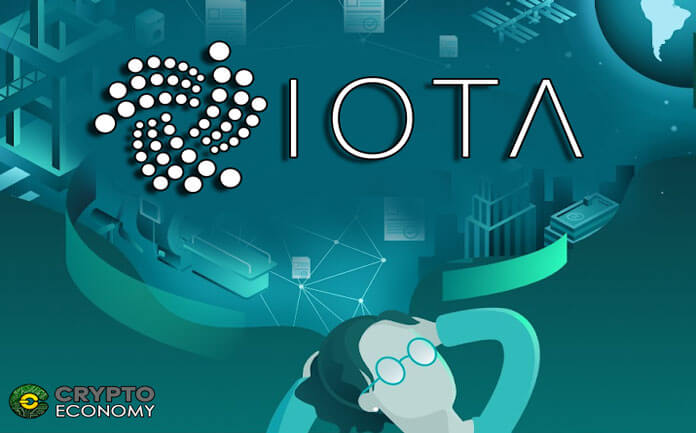 The rest of the projects featured a wide variety of use cases which included use of the blockchain in tracking Greenhouse gases to simplification of processes within the retail market industry.