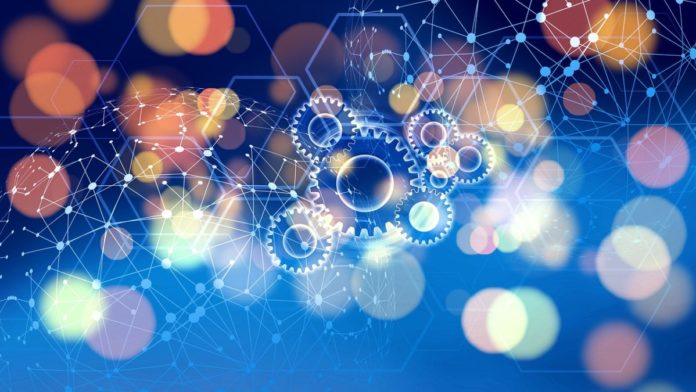 On August 30, IOG announced its partnership with Stanford University investing $4.5 million over the course of next three years to build a research centre that will focus on delivering innovative projects to advance the blockchain space. In the recent times, IOG has attracted much attention in the academic sphere around the globe. The Cardano (ADA) builder has opened research labs and collaboration projects with the University of Edinburgh, University of Wyoming, University of Athens and Tokyo Institute of Technology.

Input Output Global is proud to announce its partnership with the prestigious @Stanford University to fund new research in #blockchain technologies.

What will the Research Hub Entail?

A steering committee will be set up to oversee of the research hub including launching of proposals, reviewing the submitted proposals, deciding on the proposals eligible for funding and foster a seamless and hub for blockchain development. The first call for proposals will open in September 2022, and the deadline for proposals is set for November 2022. The committee chair, Professor David Tse, said

“I am grateful for this support. The Research Hub will be a significant boost to enhance the interest in both fundamental and applied blockchain research at Stanford.”

The new Research Hub Alligns with the Vision of IOG

After the announcement, Vice president of Community and Ecosystem at IOG, Tim Harrison, stated that IOG and Stanford have worked together in the past. Last December, Input Output donated $500,000 to the university in order to fund research into ‘Verifiable Digital Fountains’, a scaling solution that makes it possible to handle large transaction volumes with limited connectivity.

CEO Charles Hoskinson added that working with leading Universities like Stanford to set up blockchain research hubs aligns with the vision of IOG. In a statement, he explained,

“With the Research Hub, blockchain development can grow even faster, based on the new learnings that will emerge, and the hub will add a new layer of validity to our sector that we haven’t always been afforded.”

0
Popular video-game, Final Fantasy publisher, Square Enix, has joined forces with gaming blockchain, Oasys, as its final initial validator ahead of its public launch...
Read more
- Advertisment -
Posting....
We use cookies to ensure that we give you the best experience on our website. If you continue to use this site we will assume that you are happy with it.OkPrivacy policy