Investors Lost Over $16 Billion in Crypto Scams since 2012, Report Finds 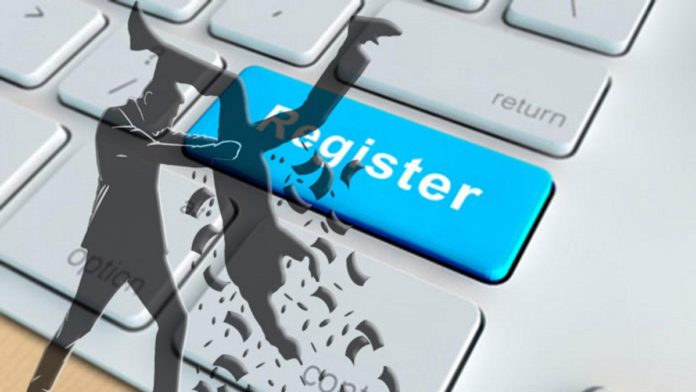 A new report by Xangle, a South Korean crypto disclosure and transparency platform, states that the scams involving cryptocurrencies have resulted to the loss of over $16 billion in investors’ money since 2012.

According to a press release on Wednesday, January 27, Xangle has released its Crypto Investor Scam Report that states that crypto criminals were able to pocket over $16 billion through their fraudulent activities that include investment funds, ICOs, and trading schemes.

According to the report, from January 1, 2012, to December 31, 2020, exactly $16,546,541,956 has been stolen from investors across 136 different scams. The data compiled by Xangle does not include breaches, hacks, unregistered securities, and money laundering cases.

Out of these 136 scams, 132 were major contributor to these numbers that stole $16,149,661,014 from investors. In these 8 years, 527 individuals have faced criminal charges for their roles in crypto-related scams and the combined sentences for individuals involved in these scams is over 160 years. 14 crypto projects have seen their members charged and sentenced to date for their involvement in some sort of crypto scams. The report finds that the greatest number of scams (41) happened in 2017 when the Bitcoin price was surging to new highs at that time. 2017 was followed by 39 scams in 2018. But 2015 was largest years in terms of stolen money in which scammers were able to defraud investor for nearly $6 billion.

Among all 71 projects that were charged with criminal charges, pyramid scheme OneCoin was the largest scam which alone stole an estimated $4 billion USD from investors, and also had the highest number of arrests with 140 individuals being arrested for their roles in the scheme.

The report, concluding on its findings, says that the crypto industry should create, expand, strengthen crypto regulatory frameworks worldwide, and educate new comers to prevent scammers from taking advantage of loopholes with cryptocurrencies because as long as “bad actors are allowed to continue scamming investors, the longer it will take for the crypto asset class to institutionalize and mainstream adoption.”

Commenting on the findings, Lihan Lee, co-founder of Xangle, said:

“For the crypto asset class to reach its full potential, we must ensure that investors are protected and that those who defraud investors are held accountable for their crimes. As a community, we must join together to drive scammers out of the industry by making complete transparency a core pillar that every crypto project is built on top of.”

As reported, on Tuesday, January 26, FBI had arrested a crypto trader accused of running a cryptocurrency Ponzi scheme named Coin Signal that defrauded investors for over $5 million.

0
After a streak of intermitent ups and downs, Bitcoin (BTC), has finally climbed above the psychological level of $20K. The total crypto market cap...
Read more
CryptoNews

0
In order to boost trade in the country, Iran's trade ministry has approved the use of cryptocurrency payments for imports. It can also be...
Read more
Companies