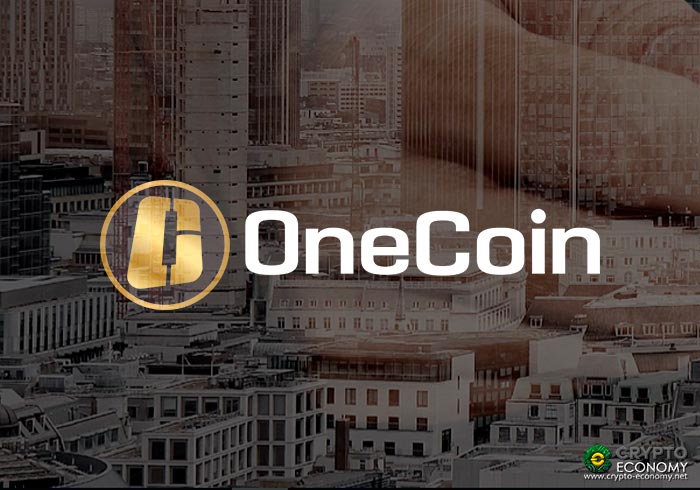 The fate of OneCoin Ltd will soon be known after an investor lodged a case against the founders and owner of OneCoin for allegedly running a pyramid scheme that saw them generate 3.4 euros which translate to 3.8 million US dollars. Besides seeking damages, Christine Grablis wants the case to be class suit action status to include others who also lost cash in OneCoin scheme.

The case was lodged in the Southern District of New York (Manhattan) in a US District Court under Grablis v. OneCoin Ltd 19-cv-04074. In court, Grablis is represented by lawyer David Silver. Per the plaintiff statement, OneCoin duped investors into investing in the firm by falsely purporting to run mining pools, but no mining of the coins ever took place.

To be part of OneCoin community, investors had to buy tokens. However, the founders went ahead to create OneCoin without considering any principles of blockchain technology. For Grablis she lost $130,000 having bought tokens from the firm way back in 2015. She is seeking her cash back plus damages.

Besides the above, the founders urged investors to market OneCoin to other members in return for a 10%-25% commission for every new member that purchases the trader’s package. By using its members as marketing agents together with promises of a commission, OneCoin grew its customer base to 3 million users across the globe. The company went ahead to claim that due to the growth of its community, the price of Onecoin increased from $0.56 to trade at $33.60 by January this year. However, with all this growth, the coin had no value and couldn’t be used to purchase anything across the US.

While Grablis suit is coming in now, Ignatov Ruja who is the founder and leader of OneCoin together with her brother Konstantin Ignatov have already been charged in a New York-based court. In her case, Ruja was charged as a defendant with two other men alongside OneCoin Ltd. Although she isn’t in custody, she was charged with money laundering, securities fraud and wire fraud. On the other hand, due to his involvement, Ignatov who is Ruja’s brother was accused of conspiracy to commit wire fraud.