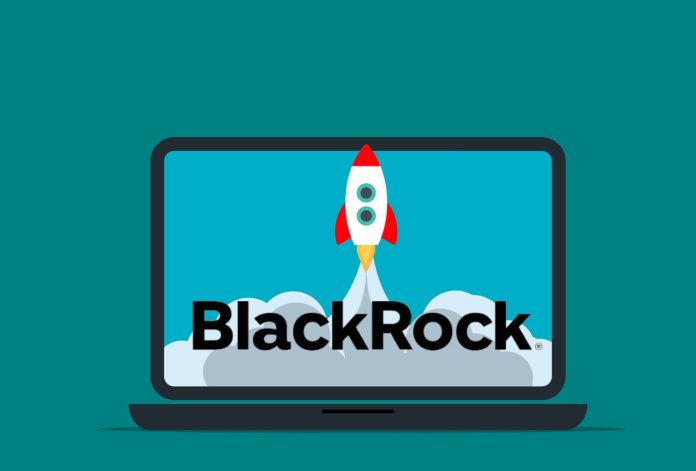 Cryptocurrencies have continued to descend sharply amid the prevailing market rout. Despite the downturn, digital asset enthusiasts have more investment options than ever before as the list of Bitcoin (BTC) and other cryptocurrency exchange-traded funds (ETFs) continue to rise. As the adoption of blockchain technology increases in both public and private sectors, so does the investment options.

As per the announcement, the fund includes 35 global companies with 75% exposure to companies that consists of blockchain companies such as miners and exchanges. Meanwhile, the other 25% are companies that support the blockchain ecosystem including payments and semiconductor companies. However, BlackRock specified that BLKC does not directly invest in cryptocurrencies.

Omar Moufti, product strategist for thematic and sector ETFs at BlackRock, explained enthusiastically that the new ETF will allow BlackRock clients to engage with global companies that are at the forefront of the emerging blockchain ecosystem. He added,

“We believe digital assets and blockchain technologies are going to become increasingly relevant for our clients as use cases develop in scope, scale and complexity. The continued proliferation of blockchain technology underscores its potential across many industries.”

Earlier this year, Larry Flink, CEO of BlackRock, revealed that BlackRock clients have been showing “increasing interest” in digital currencies, including stablecoins and blockchains in the recent months. He also explained that a global digital payment system can enhance the settlement of international transactions while reducing the risk of money laundering and corruption. Flink stated,

“Digital currencies can also help bring down costs of cross-border payments, for example when expatriate workers send earnings back to their families.”