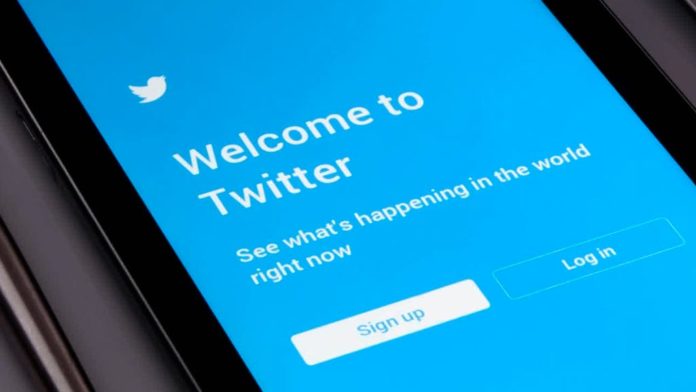 Twitter CFO Ned Segal believes that making corporate investments in cryptocurrencies is not a good option in current situations citing the volatility and the absence of accounting standards.

In an interview with Wall Street Journal (WSJ) on Monday, November 15, Twitter Chief Financial Officer (CFO) Ned Segal stated that Investing some of Twitter Inc.’s corporate money in cryptocurrencies “doesn’t make sense right now.” He has been leading the financial matters of the social media giant since 2017.

Twitter and its CEO Jack Dorsey is a well-respected name in the crypto space. Jack Dorsey has always been a great vocal of Bitcoin and cryptocurrencies and is involved in many projects.

Seeing the enthusiasm of Twitter’s CEO towards blockchain and cryptocurrencies, many believed that the company would add crypto assets to its balance sheet. However, the recent remarks from the CFO hint that the financial management team isn’t yet ready to invest the company’s corporate cash into crypto assets such as Bitcoin (BTC).

His comments echo the concerns of many CFOs who cite the volatility of cryptocurrencies as one of the main reasons for not making companies’ investments into Bitcoin and other crypto-assets. He, in the interview, said that Twitter would have to change its investment policy to hold more volatile assets on its balance sheet. Therefore, the company prefers to hold less volatile assets, such as securities, he added.

Ned Segal’s comments don’t mean that Twitter’s investment in cryptocurrencies is out of the question. Currently, there are no specific accounting rules for cryptocurrencies and this makes the job of a CFO dealing with such assets complicated. Therefore, in recent months, major U.S. companies have urged the Financial Accounting Standards Board to write rules on how to deal with crypto assets.

While Bitcoin on Twitter’s balance sheet seems far away, the company is actively involved in blockchain and crypto projects. Some reports suggest that the company is establishing a dedicated crypto team as it has recently made new hiring.

Twitter has tapped Tess Rinearson, a former employee at Tendermint and software payments firm Interstellar, to lead its new cryptocurrency team. Announcing his hiring, she wrote:

I’m thrilled to share that I’ve joined Twitter, to lead a new team focused on crypto, blockchains, and other decentralized technologies—including and going beyond cryptocurrencies.✨ pic.twitter.com/HaP0k5hUOq

“I’m thrilled to share that I’ve joined Twitter, to lead a new team focused on crypto, blockchains, and other decentralized technologies—including and going beyond cryptocurrencies.”