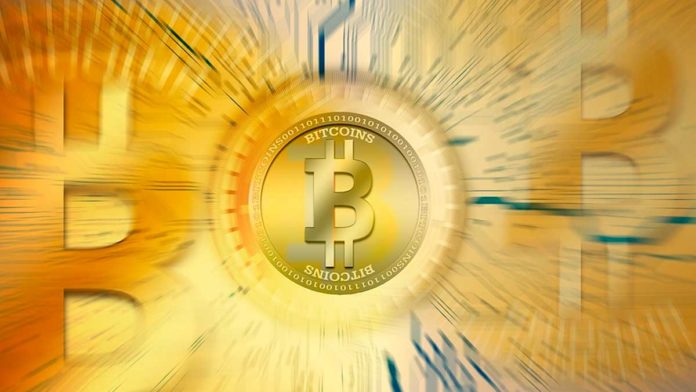 Jeffrey Sprecher, CEO Intercontinental Exchange (ICE), in a conference held on October 31 to review third quarter 2019 financial report of the company, said that Bitcoin might become digital gold but first it needed to be used more in everyday business.

He said that Bitcoin might follow the footsteps of gold because of the potential that the crypto asset had. He added:

“We don’t think that that that whole space will be relevant and grow unless there are real use cases and we do think that a use case is going to be the digital transfer of value through payments.”

He further stated that instead of converting Bitcoin into fiat currency and then using this to buy services or goods, merchants and users would be accepting Bitcoin directly.

ICE, the owner of the New York Stock Exchange, has also another subsidiary called Bakkt, which runs a bitcoin futures market. Bakkt announced this week that it is going launch an app in the start of 2020 for consumers to buy goods from merchants, beginning with Starbucks.

According to Jeffrey Sprecher, the parties who use Bitcoin to transact can avoid the foreign exchange costs required to convert back and forth in fiat, and Bakkt’s app is looking facilitate the BTC-to-BTC transactions.

ICE released its financial report for Q3 of 2019 on October 31. According Twitter handle of ICE, earning record revenue of $1.3 billion and returning a record amount of $1.6 billion are the main highlights of Q3 of 2019.

In a press release, regarding its financial report, the company summarized the report as:

“In the third quarter we generated record revenues and double-digit earnings-per-share growth. The combined strength of our futures business with compounding growth in our subscription-based Data & Listings business reflects our long-standing strategy of bringing transparency to global markets and enhancing customer workflows. As we look to 2020 and beyond, ICE’s diverse platform is well positioned to continue to serve our customers, generate growth and create value for our stockholders.”