IMF Worries About Bitcoin Over Adoption In Central African Republic 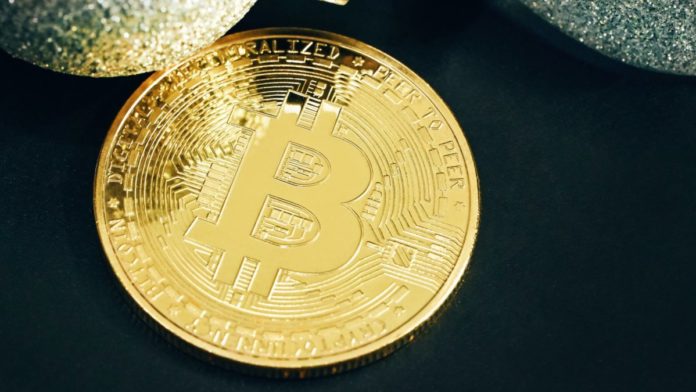 Why Is IMF Against Bitcoin in CAR?

The international financial institution warned that the CAR’s adoption of Bitcoin as legal tender raises “major legal, transparency and economic policy challenges”. Abebe Aemro Selassie, head of IMF’s African unit, explained that the economic activity in CAR has been struggling since the year 2000. The political and security scenario has collapsed paralyzing the government and causing an unprecedented human crisis. He remarked,

“A robust payment system with financial transparency and a governance framework must be in place when adopting cryptocurrencies. It is really important to not see such things as a panacea.”

How Is The Economic Condition Of CAR?

The CAR is one of the planet’s poorest and most troubled nations, locked in a nine-year-old civil conflict and with an economy heavily dependent on mineral extraction, much of which is informal. Wilfried A. Kouame, a World Bank economist, assumes that more than 3.5 million people will continue to live in extreme poverty between 2022 and 2024. Kouame, remarked,

“With COVID-19 and renewed insecurity, it is estimated that CAR could lose four years in per capita income growth, with projections showing that per capita GDP is expected to remain at the same level in 2023 as in 2019.”

Earlier, the IMF aggressively criticized El Salvador‘s decision to adopt bitcoin as legal tender. The fund’s executive board advised the country to remove the cryptocurrency’s legal tender status in January of this year. The global authority cited,

“Large risks associated with the use of Bitcoin on financial stability, financial integrity, and consumer protection, as well as the associated fiscal contingent liabilities.”