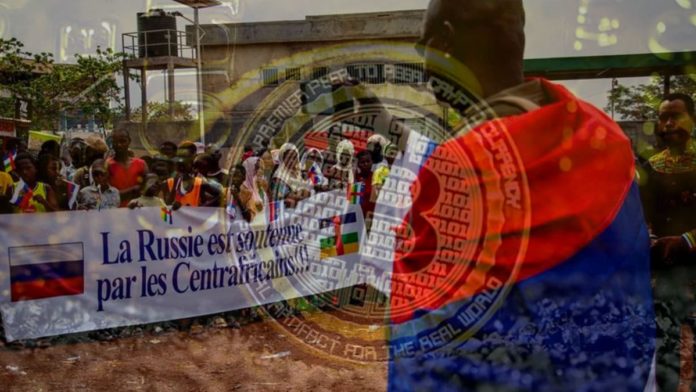 Apparently, Africa is the second continent to accept Bitcoin as a currency. The Central African Republic has made Bitcoin the official currency. Despite its poverty, the CAR has diamonds, gold, and uranium. Mercenaries from the Wagner Group fight rebel forces there, and it’s been ravaged by war for decades.

A statement from the CAR presidency says lawmakers voted unanimously to adopt Bitcoin as legal tender. By doing this, CAR has become one of the world’s most visionary and brave countries.

Bitcoin as a Financial Solution

Many economists, including the IMF, said it increased the risk of financial instability when El Salvador adopted Bitcoin as its official currency in September 2021. Cryptocurrencies like Bitcoin are said to make it easier for criminals to launder money and that they are environmentally damaging since they use so much energy. Besides, using any cryptocurrency requires access to the internet, but just 4% of people in CAR have it, according to WorldData.

As with most former French colonies in Africa, the CFA franc is the official currency. A power struggle between France and Russia over influence over resource-rich Cameroon has led to Bitcoin’s apparent undermining of the CFA.

It’d make life easier; economist Yann Daworo told BBC Afrique. Transactions can be conducted with smartphones, and Bitcoin can be converted to any other currency.

“Businessmen will no longer have to walk around with suitcases of CFA francs that will have to be converted into dollars or any other currency to make purchases abroad.”

In addition, he claimed the CFA didn’t benefit Africa. In several countries, people are calling for it to go to those who see it as a relic of colonialism, which allows France to keep control of the economy.

Since its independence in 1960, the CAR has been embroiled in conflict. The country was largely Christian until 2013 when mainly Muslim rebels took control. To fight back, self-defense militias were formed, causing widespread massacres.

Regardless, accepting Bitcoin as a currency can be a good thing for the market, even in poor countries. These actions may result in similar decisions in other countries and start a new era in the financial world. But it remains to be seen if the decisions in El Salvador and the Central African Republic can solve the financial issues of the countries. We can expect more countries to follow in their footsteps regardless of the results. Poor countries will be pioneers for sure.