ILCoin Fronts a Quantum Resistant Platform to the Crypto Community 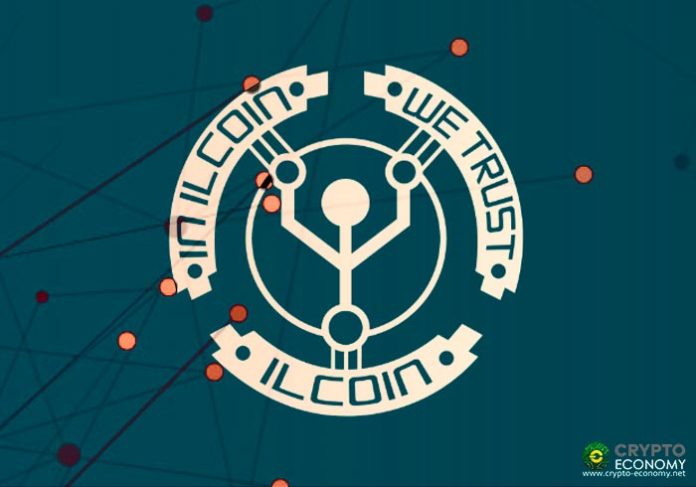 Being a later comer in the crypto sector has played well for ILCoin as now its boasts of having a quantum-resistant blockchain platform. Formed in 2015, ILCoin has had a good run. However, its breakthrough has just come through its Command Chain Protocol platform, which provides the best in terms of security.

Certified by Palo Alto Networks Partner, ILCoin platform has taken a fundamental approach in tacking one of the essential hindrances to blockchain development security. For ILCoin, it was all about making use of the Command Chain Protocol to come up with a 51% attack proof platform. In particular, ILCoin platform leverages Command Chain Protocol (C2P) an SHA-256 central defensive system to prevent any hacking attempts.

In addition to the above, ILCoin comes with some additional features all at the disposal of users.

Some of the other features include massive node system and teleportation data transmission. Similarly, ILCoin also boasts of its platform being the only one with a decentralized cloud-based protocol. ILCoin platform is the only blockchain platform which comes with data storage capabilities that can be used to support services off-chain.

While the above gives ILCoin a broader scope in terms of its target industries, its platform level of security makes it the best for the financial sector. However, this doesn’t mean ILCoin will limit itself to the money sector. For ILCoin, the gaming industry is ripe for investments. With its platform high transactional speeds coupled with the best security, ILCoin can enter the gaming world and tokenize the sector. ILCoin boasts of having a 170K TP/block transactional speed.

Apart from the above, ILCoin is also targeting the application sector with its platform by providing DApp developers with a secure platform for their applications. With ILCoin entering the gaming sector, developers can create their apps and be guaranteed with off-chain support services, but that’s not it all.

As the development of its partner node system continues, the latter will enable ILCoin reward its users who run full nodes on its decentralized cloud blockchain and also create DApps. The above is just a snippet of ILCoin success and its road mark to ensure it makes its mark in the crypto sector.