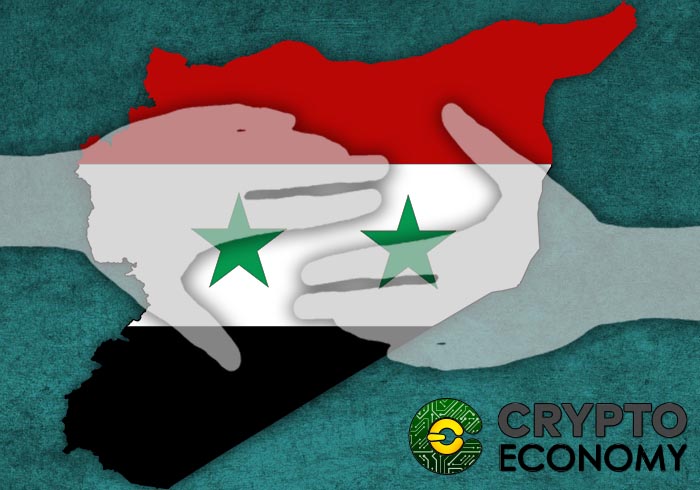 A humanitarian program would be helping Syrian citizens that fled to bordering Jordan keep their data private, by using blockchain technology.

Dubbed Building Blocks, this project – developed by the UN’s World Food Programme (WFP) in collaboration with several companies – seeks to lend a helping hand to the tens of thousands of Syrian refugees that now make life across the border with Jordan, due to the crisis scourging their country of origin since 2011.

WFP’s cutting-edge blockchain technology has been developed in order to maximize effective humanitarian aid delivered to people in need. By using a “private fork of the Ethereum Blockchain”, all refugees are able to “redeem their WFP-provided assistance” for cash they can use to buy food at retailers that support this technology, all the while their ID-related data is stored secure and permanently.

The project makes use of the aforementioned distributed ledger technology (DLT) along with other “retail innovations such as biometric scanning,” which will help the organization reduce risks related to identity fraud or data mismanagement, as well as saving costs in the process. The latter would translate into more people receiving “crucial food assistance.” 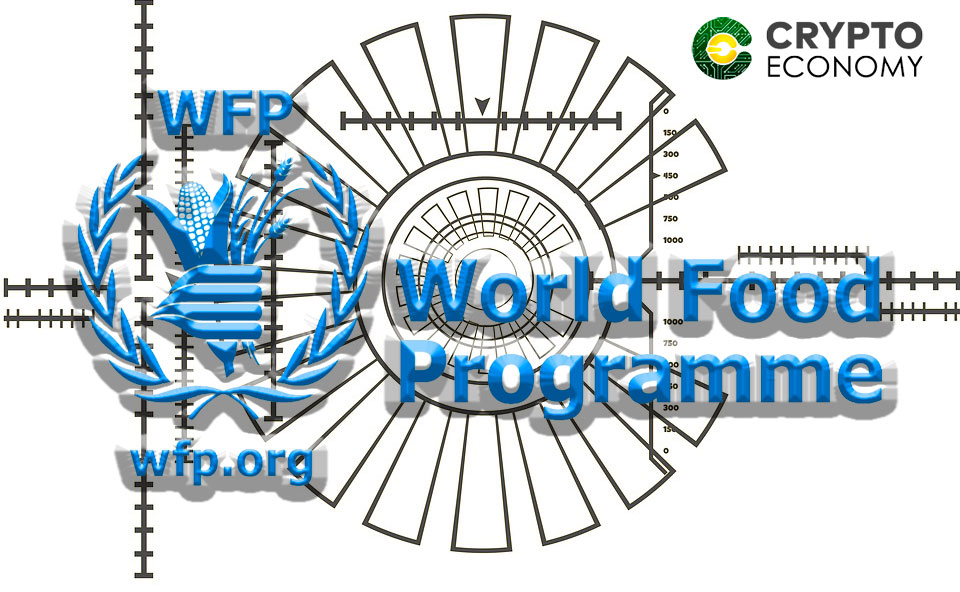 An example is told in a story published by MIT Technology Review. One of the refugees walks into a grocery store stocked with several staples. The man doesn’t pay with conventional payment methods, but rather with the aid of the aforementioned technology, which makes use of an iris scanner to identify him (called EyePay), and process the purchase.

The application of this idea in this particular case can be expanded to several field in the socio-economic life. For example, with their private data stored, these people displaced from their war-torn homes would have no need for a conventional ID instrument – at least at the beginning – to certify who they are or where they come from, due to having it already stored in a DLT managed by a trusted organization, such as the WFP. This would give them an opportunity to rebuild their lives (applying for a job, becoming investors, requiring a bank account…)

Houman Haddad, the man behind this startup, explains that it is his dream to see one day this technology helping Syrian refugees to make transactions with their own digital wallet – that would contain all of their purchase history, ID, and financial aid – synched to a “blockchain-based identity system.”

The success of this project (that has already shown positive results) could lead to a revolution not only in the way humanitarian aid is delivered, but also how people without any government identity documents can get the chance to enter the workforce, just as anyone else.