Unicef will use miners to help Syrian children 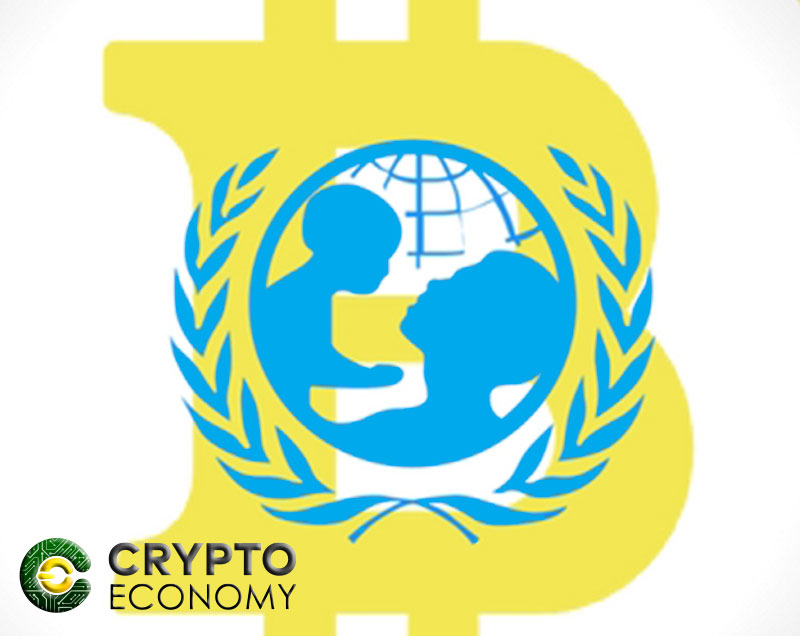 The United Nations Children’s Fund (UNICEF) has just launched a project called Gamer Chaingers. With the initiative they want to take advantage of the computing power of cryptocurrency mining, to obtain funds destined for humanitarian aid to the almost ten million children who suffer the serious consequences of the prolonged war in Syria.

The UNICEF office in France announced on February 2, through the Twitter network, that they would launch Game Chaingers, a worldwide collection in cryptocurrencies for the benefit of Syrian children.

With Game Chaingers, UNICEF intends to involve gamers from around the world, in a project designed to take advantage of the powerful graphics cards used to render games quickly and with higher resolutions, which can also be used to mine cryptocurrencies.

In this way, UNICEF is encouraging a new form of philanthropy, which takes advantage of the revolution represented by the invention of cryptocurrencies in modern finance. Game Chaingers, is an option for the new generations, or anyone with graphic cards or appropriate processing resources, to help to alleviate the difficult situation in which a large part of the children population lives in Syria.

Those responsible for Game Chaingers, have explained that those interested in doing part of the project will not have to make any kind of disbursement of money. Users will only have to install UNICEF mining software, and let it work in the periods that they prefer and they deem convenient. In this way cryptocurrencies will be mined, which will be used by UNICEF to help Syrian children.

The software has been created to mine Ethereum, and UNICEF France clarifies that it will not use all the resources of the PC. The gamers will only lend their powerful gaming platforms, plus the energy costs associated with their operation, during those time lapses that they surely reserve to rest, study or eat, and in this way support the charity. 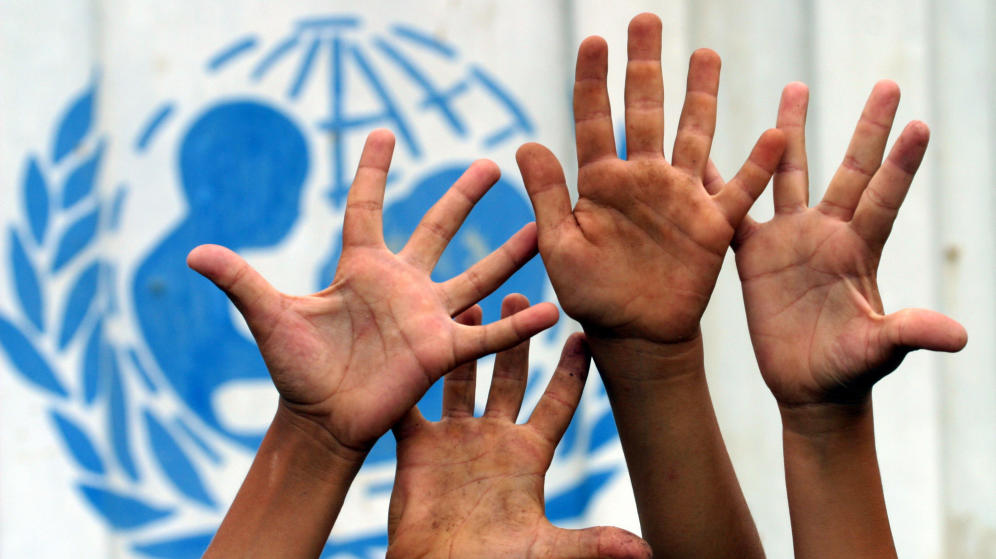 UNICEF emphasizes that the only thing that gamers have to do, the professional GPU miners interested, and in general all users who have powerful computers and want to contribute, is to download and install Claymore, a cryptocurrency mining tool that can be obtained free from the official website of the initiative.

The Game Chaimers initiative will be active until March 31, and UNICEF says that each user can start or stop mining at any time he considers it necessary.

In October 2017, UNICEF reported being interested in launching its own cryptocurrency, and placing it on the market through an ICO, to promote its humanitarian mission to children in underdeveloped countries.

On that occasion, a UNICEF Ventures official indicated that the humanitarian agency had among its future plans to design its own cryptocurrency. In addition, he said, they are studying to create an encrypted investment fund, for which UNICEF has assets of traditional investment risk, and the determination to understand the management system in Blockchain platforms.

By that time, UNICEF was ready to make a call for new developments with bit technology, in order to complete the financing of some ten projects, whose investment cost required just over one million dollars.

Today, with the launch of the humanitarian fundraising program Game Chaimers, UNICEF’s great interest in taking advantage of the progress made by blockchain technology to meet the needs of children suffering the consequences of conflicts around the world is demonstrated.

0
Bitcoin mining continues to pose a challenge in several countries. However, these developments have had little or no impact on the mining giant,...
Read more
Companies