Home CryptoNews ID PASS: A unique identity for the most vulnerable
CryptoNewsFeaturedTechnology

ID PASS: A unique identity for the most vulnerable 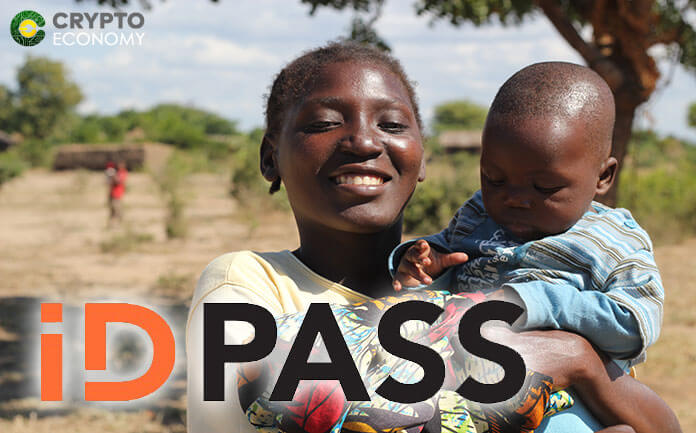 Having an identity happens to be very essential to the entire human species. It plays a huge role in how we access various services in this increasingly digital world. ID PASS comes in to offer solutions to those who lack documentations.

ID PASS provides an open source platform that delivers a trusted Self Sovereign Identity to the most vulnerable individuals. The platform is designed for both the government and humanitarian organisations. It allows them to issue decentralized, trusted, private and recoverable form of identity to all individuals.

Self Sovereign Identity is an open door to healthcare, justice, banking, and education to millions of people. These include citizens, residents, refugees or even foreigners.

CTO of the Newlogic software company, Jeremi Joslin and his three co-founders, Jeremy Bethmont, Loic Bistuer and Greg Martel, attended the June EOS Global Hackathon in Hong Kong where they met Paul Wehner and Raman Shalupau and together enforced the ID PASS platform. Their platform took the first price due to its unique levels of privacy and security. 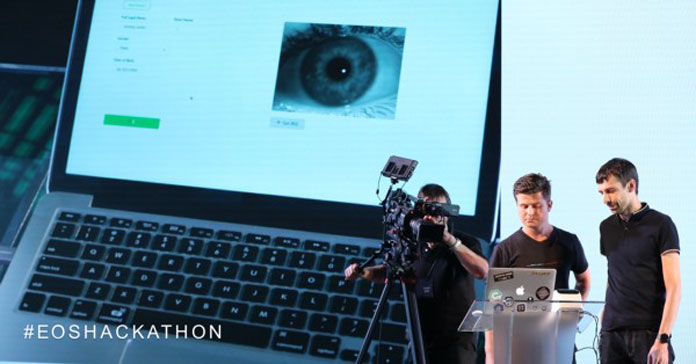 The team wanted to create a solution that does not rely on “a shared central database” that stores all the data. This is where blockchain technology comes in handy. The team needed blockchain due to its decentralized nature, to act as the public key infrastructure that controls a person’s identity. Also necessary, was a smart card to store the data.

Joslin thanked the EOS and Block.one community for their support saying that their team is;

“talking with other EOSIO projects about potential integration, which the standardized account system can facilitate.”

He added that the EOSIO blockchain technology fits perfectly with the objective they are trying to achieve. The objective is set on providing strong documentation of identity for everyone, most especially the poorest and most vulnerable people in the society. With this, the team hopes to positively transform the lives of millions of people.

Joslin and his team have greatly expanded since then due to the nearing beta stage. They have included three more software developers, a business analyst, a project manager, and one UX designer. They are currently just familiarizing humanitarian agencies and governments with the blockchain technology and bespeaking on how it can lead them towards achieving their objectives.