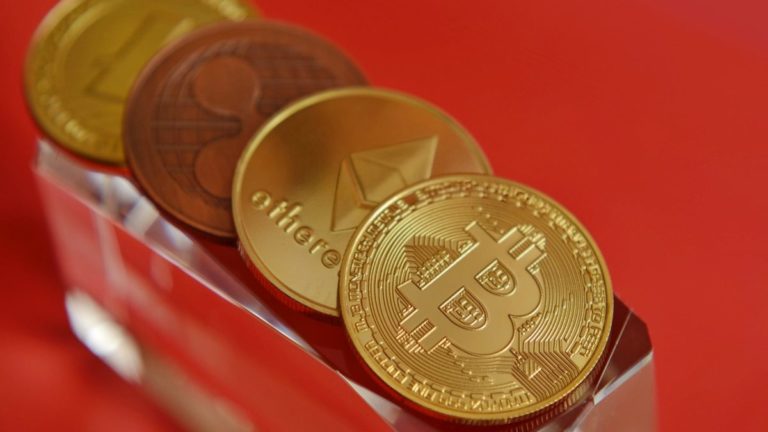 The head of NYSE-owner Intercontinental Exchange Inc. (ICE), Jeffrey Sprecher has reportedly claimed that most cryptocurrencies will be regulated under the existing securities laws. The ICE Chief exec has also suggested traditional financial giants such as the New York Stock Exchange may enter “tokenized trading”.

Following the implosion of FTX, what was one of the biggest crypto exchanges in the world, the calls for crypto regulation is growing louder. Regulators from all across the world are echoing greater urgency into regulating the crypto sector. Concerns regarding the volatility in the digital asset sector seem to revereberate through out the financial industry in the wake of astronomical losses in the space.

Recently, the European Central Bank (ECB) made a strong attack on the world of cryptocurrencies and blockchain. Lawmakers in Washington are also pushing for stringent regulations to monitor digital assets. Republican senator Cynthia Lummis is putting enormous pressure on the Congress to start paying attention to crypto.

Will Cryptocurrencies be Treated as Securities?

According to a new report, Sprecher has suggested that most of the crptocurrenies are likely to be regulated as securities in the United States. He argued that stocks are heavily regulated, and these regulations protect investors from fraud and other risks. On the other hand, due to lack of clear regulation, the crypto markets carry “less certainty” with them, and hence, greater risk than the stock market.

Speaking at the financial services conference by Goldman Sachs Group Inc, Sprecher stated that new regulation was not necessarily required for crypto as the legal framework is already there in terms of securities and they are “just going to be implemented more strongly.” The ICE chief added,

Meanwhile, Senator Elizabeth Warren, seems to be frantically working on a bill that would reportedly give the Securities and Exchange Commission (SEC) most of the regulatory authority over the crypto space. As per another report, Warren’s crypto bill is still in its early stages but aims to cover a host of issues including taxation, regulation, national security and climate.

The specifics of the bill have not yet been revealed. However, Alex Sarabia, a spokesperson for Warren confirmed that the senator is looking forward to implementing the bill. She noted,

“Senator Warren is working on crypto legislation and believes that financial regulators, including the SEC, have broad existing authority to crack down on crypto fraud and illegal money laundering.”

Regulation is Against the Ethos of Crypto

Several crypto enthusiasts have condemened these calls for regulation emphasizing the policies go against the ethos of decentralization.The entire crypto space was created to empower individuals to manage their money without anyone watching over them. The regulatory policies will not only harm the crypto industry but will bring down innovation.

Others believe that regulatory gaps should be closed by new laws instead of following archaic policies.  Neha Narula, director of the Digital Currency Initiative at the MIT Media Lab higlighted that it is important to protect consumers and to create faith in the technology that people are building. She explained,

“I do also believe that there are things that are being developed right now that don’t quite fit so cleanly into all of those old rules, because the technology really is new and different.”

Stephanie Desanges, a senior manager in PayPal’s global business and market development for blockchain, crypto, and digital currencies reiterated that most of the regulations that entrepreneurs have to comply with were penned nearly a century ago. She continued,
“That was a time when technology was dramatically different, and the way that our financial system was structured and operated was also dramatically different.”