Iagon´s ICO is postponed due to the uncertainties of Dragonchain 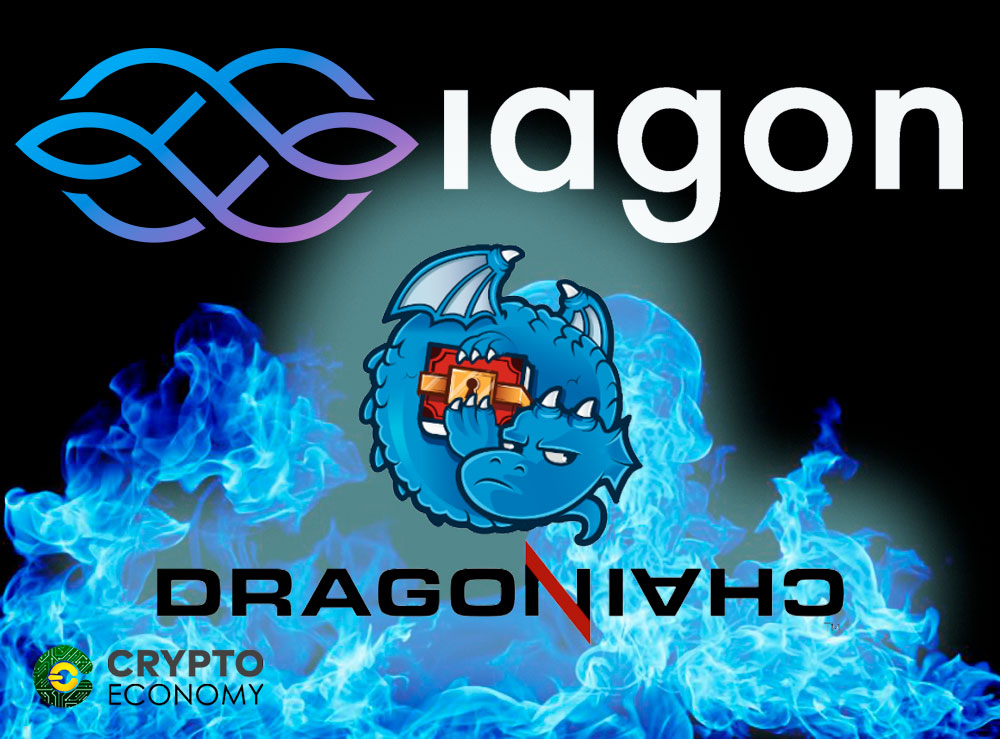 It has been rumored that regulatory measures will be extended to the ICO ecosystem in 2018. This has had some impact on the market. Players in the industry have become even more conscious in a bid not to fall afoul of rules which are mostly unwritten as far as the initial coin offerings are concerned. Last week, Dragonchain, the ICO incubating platform based in Seattle Washington abruptly announced in a post that the ICO of one of its affiliates, Iagon would be paused.

This was surprising as that was the last week of the presale for a company that had already raised $1.3 million from the sale. The April 28 announcement by Dragonchain obviously wasn’t the idea of Iagon. Speaking on the development, Iagon CEO Navjit Dhaliwal said that he was uncertain at the reason behind the ICO pause, although he hinted at his suspicion that it is not unconnected with fear of regulatory moves by the SEC, he said:

“It is my understanding that Dragonchain is continuing to tread cautiously as the SEC has been investigating all ICO and blockchain projects that arise.”

He said that he had a meeting with Dragonchain on April 30, but did not get a direct answer from the company on the reason behind halting the crowdsale. However, a comment by the admin. of Dragonchain’s telegram channel hinted that the action was taken “as per legal advice”. The admin. announced that the company would be making an official statement on the issue.

Dragonchain, which launched its ICO last year as a platform that would piggyback upcoming ICOs raised $13.5 million in its own ICO. The Iagon ICO is the fifth to run a presale on the platform and none can be classified as successful. In fact, Look Lateral, one of the companies that used the platform has had investors demanding their money back because the team has not been able to proceed according to the schedule it set.

Likewise, LifeID another company that used the platform paused their presale due to “legal advice” pointing to the suspicion that regulatory concerns may be the reason behind uncertainty in the industry which has been using digital currency crowdsales to raise startup funds. This has put Dragonchain ICO affiliation in jeopardy as future entrepreneurs are likely going to think twice before partnering with the platform.

Iagon is currently planning to move their crowdsale elsewhere and restart a presale with the hope that it could continue with the public sale. The ICO that was planned for May 10 has been re-scheduled, although it seems a tall order that the company would meet its ICO target of $77 million.

Some community analysts wondered why Dragonchain didn’t act early enough on the regulation rumor which has been in the news since 2017. There had been indications that the SEC was planning wide reaching crackdown on some ICO. The agency started issuing citations to some companies whose ICO was non compliant in March.

Dhaliwal, the Iagon CEO is certain that changes made by Dragonchain on their legal team brought in a new set of attorneys that are uncomfortable with the incubation program and presale. Many ICOs have already taken the precautionary measure of keeping US investors at bay to avoid conflict with the SEC. Alternatively, they apply Regulation D of the Securities Act. Explaining the Act, Joshua Ashley Klayman, co-chair of Morrison & Foerster’s Blockchain Smart Contracts Group, said,

“One of those requirements is that the token seller takes reasonable steps to verify the accredited investor status of purchasers that are US persons.”