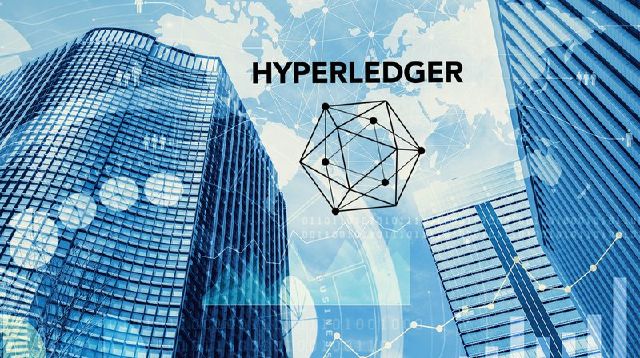 The open source collaborative project led by the Linux Foundation, Hyperledger, launched its first blockchain ready code base for use by large-scale trading companies.

The giant IBM was targeting large conglomerates with Hyperledger’s web. The company received requests from many large-scale trading companies in connection with the development of an inter-professional blockchain platform that could be leveraged to build data-centric systems.

There needs to be a group that cares, governs and administers the technology around the block chains for serious business.

Like other blockchain networks such as Bitcoin and Ethereum, Hyperledger Fabric needs to scale over time to efficiently manage transaction outputs from financial networks established as Visa.

The official newspaper of Hyperledger Fabric also emphasized that it is similar to other projects like Ethereum, since it uses intelligent contracts and the blockchain to process data. However, the whitepaper noted that the difference is that it is private and allowed.

Criticisms of private and authorized block networks, such as Fabric, have always been the security aspect of private accounting books. Because the network is not decentralized, potential vulnerabilities could lead to theft of funds and alteration of information.

However, with technologies such as safeguards that are able to close the entire chain of blocks in an instant after the discovery of a breach, Hyperledger remains confident that Fabric will be able to provide security measures that meet industry standards.

Hyperledger Fabric is one of the blockchain projects within Hyperledger. Like other blockchain technologies, it has a ledger, uses smart contracts, and is a system by which participants manage their transactions.