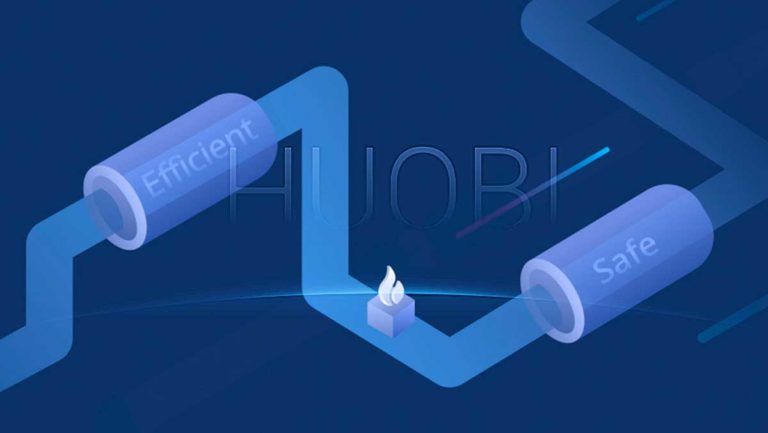 Huobi Group made the announcement in a press release published Monday, April 13. Huobi said that tool aims to create a safer trading environment and ease regulator concerns that cryptocurrencies are easily manipulated by criminals.

Star Atlas uses various monitoring techniques such as keeping track of on-chain flow of assets, event correlation analysis, identity authentication, and malicious address labelling, to single out and track illicit activities. A visual interface is also there for Huobi administrators to track the path of flagged transaction.

The tools also maintains a large address library with tens of millions of tags and tens of thousands of blacklisted addresses. This address library updated automatically that allows the Huobi to even dark web transactions among numerous complex transactions.

“When combined with pertinent information like user identity, Star Atlas is able to enhance the overall capability in identifying abnormal behaviours in real time to effectively mitigate potential risks posed to Huobi or its users. Accounts flagged by the system for suspicious activities will be temporarily restricted from withdrawing assets until additional verification requirements are satisfied.”

Huobi said that new security tool aligns itself with the requirements of global financial watchdogs. The launch of Star Atlas is an effort to expand security measures beyond local requirements and “contribute to the fight against nefarious uses of cryptocurrencies on a global scale.”

“It’s estimated that only a small percentage of cryptocurrency transactions are illicit, but any incident—regardless of size—is a stain on the entire industry. As one of the most active crypto exchanges on the market, we see it as our responsibility to take a leading role in preventing the minority of bad actors from ruining it for the vast majority that follows the rules.”

It seems that Huobi is now committed to address the criticism that it had received after a Chainalysis’ 2020 State of Crypto Crime Report revealed that Huobi, along with Binance, lead all exchanges in illicit Bitcoin received by a significant margin.

If you found this article interesting, here you can find more Blockchain and Cryptocurrency NEWS