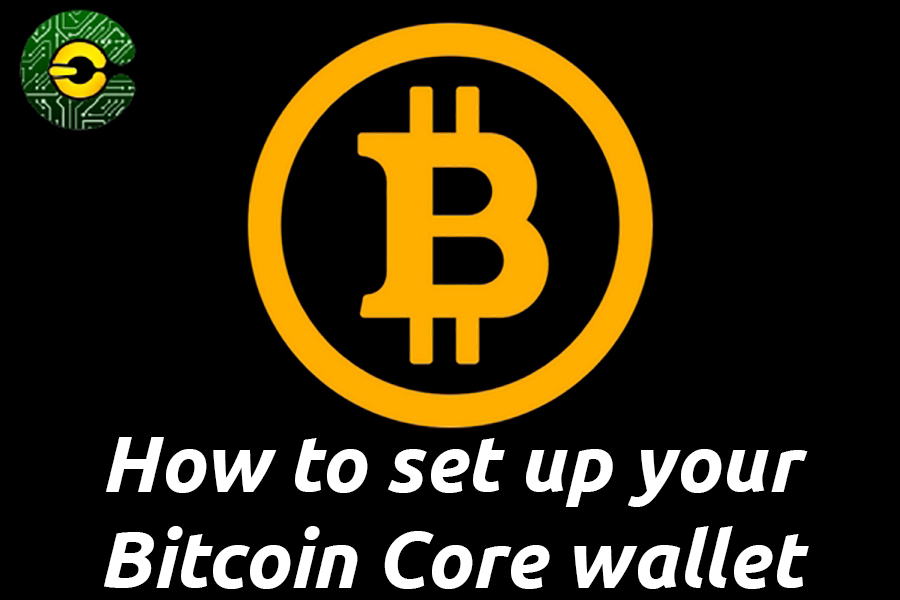 Due to being downloaded directly to your computer, it allows you to store the private keys locally in a file called “wallet da”, which grants you better security and privacy levels than other wallets. However, this method demands a huge amount of storage space and memory. The latest version is 0.16.0, released early this year.

Bear in mind that syncing is slow, due to the need of downloading the entire blockchain. This could take several hours depending on internet speed, the computer and current network saturation.

To download Bitcoin Core, you have to go to https://bitcoincore.org and in the main menu, select “download”. Steps for installing it are the same as for any other app. You must select the OS running on your machine: Windows, Mac OS X, Linux and Ubuntu. It is worth mentioning that, in order to successfully download the app, your computer must have enough space and memory available. 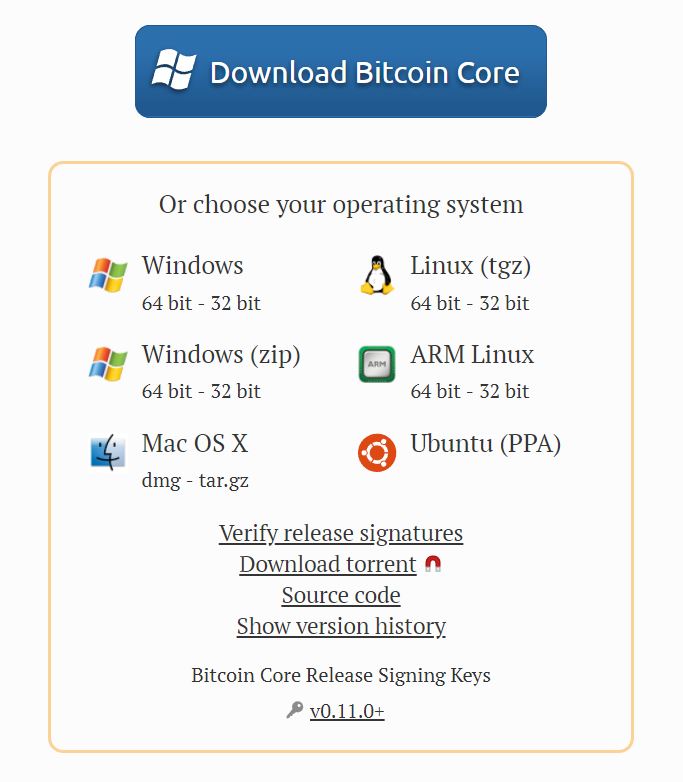 On Windows, when it has downloaded complete, run the .exe file and proceed to verify the route where files will be stored on, then click “OK”. Once all due checks are done, the app will show a general view of the wallet, showing its current state, your balance and transactions history.

As stated previously, go to https://bitcoincore.org, select Linux system (32 or 64 bits, depending on your computer specs) and download the app.

Note that the /usr/local/bin is a default route for auto-installing exe files, so you can modify it with the following command:

For using Bitcoin Core’s GUI, you need to install some libraries. These are available in all Linux distribution. In case you have all of them correctly processed, the GUI will load automatically; otherwise, it will show an error.

Therefore, use the following to run the GUI.

If such error happens to pop up, look for the missing file in the package system of the distribution and re-install it.

Send: Here you can send money to other users, as well as make payments or investing. You just have to have receiver’s wallet address, put the amount to send, process and done.

Receive: This option allows you to check requested payment history. Also, you can see your wallet’s current address in the “Request Payment” option, which you can give to the sender. This will generate a new address each time you receive a payment.

Transactions: Here you will find a detailed history of all sent and received transaccions.