How has Ethereum recovered the first place in the Altcoins ranking? 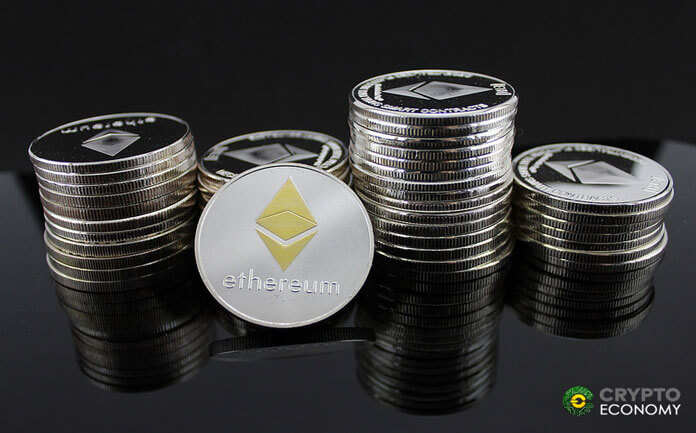 Over the past 18 days, the price of Ethereum has seen a massive gain of 86% from yearly lows of $83 registered back on December 15th up to $155. And on January 2nd, 2019, following a 24hr price rise of 7%, the coin finally reclaimed its position as the most valuable altcoin, a position it lost several weeks ago to Ripple’s XRP.

Well, how did Ethereum manage to regain its position as the second most valuable cryptocurrency after Bitcoin? Industry experts are attributing two main factors to this price surge: oversold conditions and the upcoming Constantinople code upgrade. Over the last two months of 2018, Ethereum saw its price get slashed from its November highs of $220 to December lows of $83. That value is yet to be recovered. Even with its recent price surge, the altcoin will have to gain close to 45% on the upside to regain its November highs.

During the November/December price slump, several investors liquidated their positions while several ICO treasuries were also cleared. This led to oversold conditions as most sellers were tapped out leaving the only players in the market as buyers.

Regarding the upcoming hard fork, Crypto-economy.net has reported previously that following a December developers meeting, it was decided that the Constantinople hard fork would be activated at block height 7,080,000.

Some notable features that this upgrade will introduce is the ‘two-thirding’ of block rewards from the current 3ETH to the proposed 2ETH. A reduction in supply is expected to have an artificial boost to the value of the coins currently in circulation, therefore, the value of Ether is expected to rise further.

Ethereum is unarguably the best performing digital asset among the top 20 cryptocurrencies beating out Bitcoin Cash (ABC) which also had a minor bull-run a few days prior to Ethereum’s. Several other coins are seeing price gains of less than 10% including Bitcoin. The market is currently flashing with green across the board.