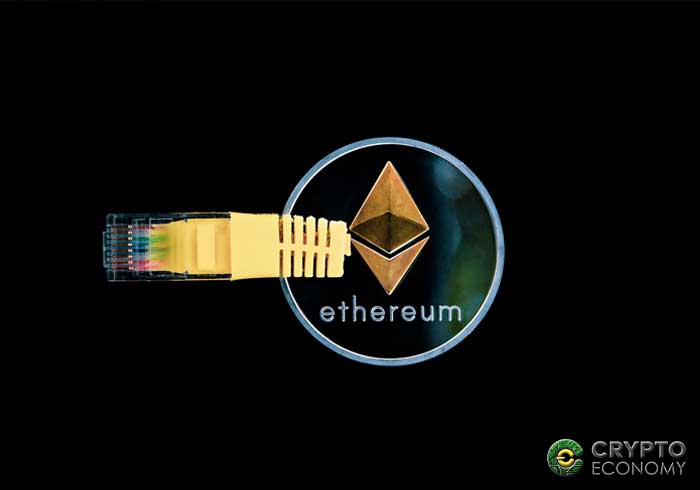 The Constantinople Ethereum [ETH] code upgrade, the long-awaited hard fork that was earlier scheduled for release in late October but got pushed forward due to technical glitches, has now found a release timeline.

During Friday’s bi-weekly meeting of Ethereum’s open-source core development team held on December 7th, developers agreed to activate the fork on block 7,080,000 on the Ethereum blockchain.

According to estimates based on the current block generation times and the number of blocks remaining to the designated block of activation, it could take about 38 days. This gives the release date for the Constantinople code upgrade between January 14th and 18th 2019.

The decision to postpone the release of Constantinople was made after the botched release of the code upgrade on the Ropsten testnet. An issue the developers termed as a ‘failed consensus’ between the three popular Ethereum-based clients among them Geth and Parity.

This technical hitch led to the testnet blockchain freezing for close to two hours at block number 4,299,999, just one block before its planned activation at block number 4,230,000. Core developers had a meeting a week later a decided to fix the bugs within the code and gave a tentative release date for the code upgrade for late January or early February.

The proposed code upgrade will introduce five Ethereum Improvement Proposals (EIPs) that will be backward incompatible to the current version of the Ethereum blockchain.

These include the delaying of the implementation of Ethereum difficulty bomb by another 18 months, reducing the mining block generation rewards from the current 3ETH to 2ETH (what the developers have termed as ‘two-thirding’) and implementation of ProgPoW which is an anti-ASIC update.

The Friday meeting also saw the developers discuss updates on the next impending Ethereum code upgrade dubbed Ethereum 1x which is scheduled to be released in June 2019.

In last week’s developer meet-up, it was decided that all future meetings discussing the Ethereum 1.x upgrade were going to be streamed live and recorded to increase openness and accountability.