How does Shiba Inu’s (SHIB) onchain activity look like? 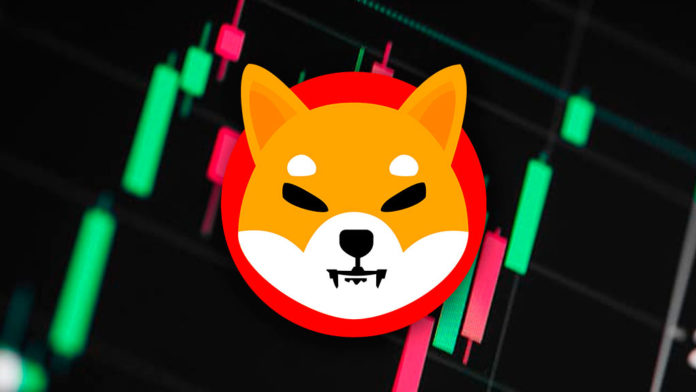 Shiba Inu is becoming a very active blockchain with a high on-chain activity that could be the result of many factors, especially price pumps. The latest data about this blockchain and its native coin, SHIB, shows that many buyers are coming to the ecosystem, and many factors are on the rise.

The price was increasing and recorded a four-month high at $0.00003117. Besides, there are whales who are buying and holding the SHIB token. The active addresses, active deposits, and exchange inflow/outflow are on the rise, too.

The Most Active Meme Coin

Many didn’t think that Shiba Inu could become of the most active blockchains. It seemed like a meme coin with pump and dump plans. But after entering some major exchanges like Binance, SHIB experienced a considerable price jump.

It was the time many new buyers came to the ecosystem, and the interest in buying and holding the token went high again.

But after big sell-offs by first buyers, there were corrections in the price. Anyhow, the network still looks very active and has broken many records in terms of price and activity.

According to the latest report by Satinemnt, there is considerable activity on the Shiba Inu network. First, the token has recorded a whopping +258% return in the past few days.

Besides, it seems there are whales on the network trying to buy and hold the token. Just one address has bout 6 trillion SHIB tokens and added 276 billion more after two days.

It seems many users are planning to hold SHIB tokens for more. The exchange outflow is considerable for the token but not that high. Anyhow, it shows that many users are moving their holdings out of exchanges. The next important factor in this network is active addresses. According to Santiment:

“To be fair, 4500 addresses a day at its lowest is crazy high. This coin is definitely not dead. We don’t know who’s using this coin and for what purposes. We could have thought for a while that it was sort of fake network activity, but it never disappeared. Never dropped to 100-200 addresses a day. As ridiculous as it sounds, there is at least some fundamental justification for the rally.”

The interesting fact is that Shiba Inu is currently among the top five most active tokens on the Ethereum blockchain.

Besides, there are lots of social activities around this network. But there is some yellow flag for the network that new traders should be careful about them. High active deposits and high whale transaction count mean that a correction may happen for the SHIB token soon.

0
Shibu Inu was trading below critical levels of defense as the bearish pressure induced a sell-off. It has been struggling to break above...
Read more
- Advertisment -
Posting....