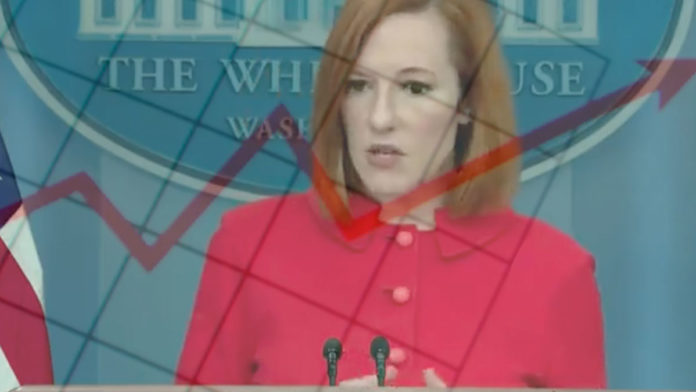 After inflation reached a 40-year high of 7.9 percent in December, White House press secretary Jen Psaki admitted in a statement. She said new monthly inflation data will be “extraordinarily higher“.

“We expect March CPI headline inflation to be extraordinarily elevated due to [Russian President Vladimir] Putin’s price hike, and we expect a large difference between core and headline inflation reflecting the global disruptions in energy and food markets.”

According to the monthly Consumer Price Index, the average cost of goods and services increased by 7.9 percent in February as compared to the same month the previous year. Because it only covered the first five days of the Russian invasion of Ukraine, which began on February 24, the numbers issued on Tuesday will provide a more thorough picture of the impact of the European conflict on prices than those released on Monday and Tuesday before that.

Because of the high inflation, the Federal Reserve has been compelled to intervene more firmly, and as a result, the central bank has begun raising interest rates and will begin draining liquidity from the economy in the coming weeks. As a result of tightening monetary conditions, growth expectations are being revised downward.

Individuals grow increasingly apprehensive about their financial future as a result of the government’s insistence on raising the issue of inflation and the dangers linked with it. Those making decisions will be more severe, and a higher number of individuals will seek alternatives to ensure that the value of their assets does not decline in value.

As long as anybody can remember, cryptocurrencies have been viewed as a safe and secure way to store wealth in digital form. Individuals in countries with high inflation rates purchase and keep more stable currencies, such as the US Dollar, or they start trading cryptocurrencies. As the value of the dollar declines in value over time, the situation in the United States may resemble that of high inflation countries. 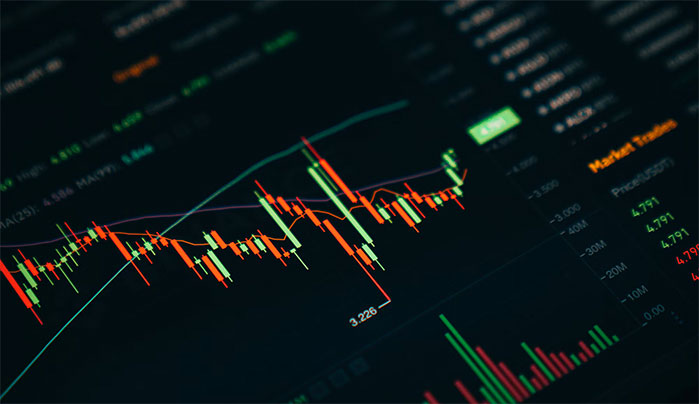 Demand for cryptocurrencies is expected to grow, which could lead to price hikes for a wider spectrum of digital assets, including Bitcoin and other cryptocurrencies. The market, on the other hand, is currently in a dangerous position. It is probable that consumers are concerned about investing in bitcoin as a result of the recent decline in cryptocurrency prices.

Even in a stable country such as the United States, an increase in inflation rates could have disastrous effects on the economies of neighboring countries. Many countries have diplomatic ties with the United States and, in particular, employ the US dollar in their financial operations with the United States of America. There is the possibility that the loss of money in this area will have far-reaching implications. The cryptocurrencies may be able to accomplish their ultimate goal more quickly as a result of this.

0
In spite of Wednesday's biggest daily loss in over two months, the U.S. dollar managed to bounce back Wednesday. As the U.S. Federal Reserve...
Read more
CryptoNews