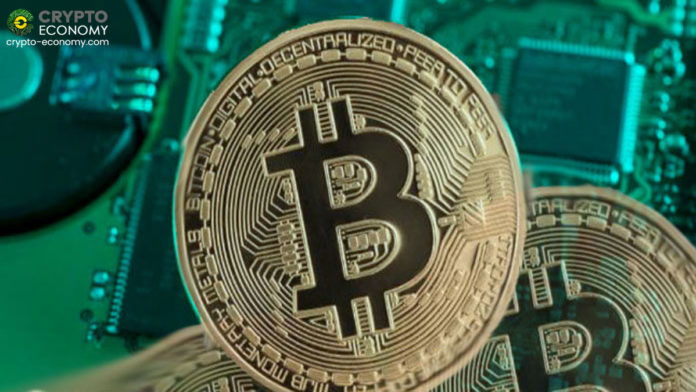 So far the two companies have had a partnership that has been ongoing for the last year in which time, Horizon Kinetics has tripled the number of miners it hosts with Core Scientific. The latest partnership announcement, Horizon Kinetics will see its miners upgraded to the latest and most powerful miners from Chinese bitcoin equipment manufacturer Bitmain. The news comes less than a month since Core Scientific announced a purchase order of a record 17,595 units of the Antminer S19 and S19 Pro miners from Bitmain.

A press release by Core Scientific on Thursday did not reveal the value of the new partnership to upgrade Horizon Kinetics miners hosted by the former. Horizon Kinetics has about $5.3 billion of assets under management for institutional investors and its involvement in the cryptocurrency mining business is a way to hedge its investment in the traditional market. 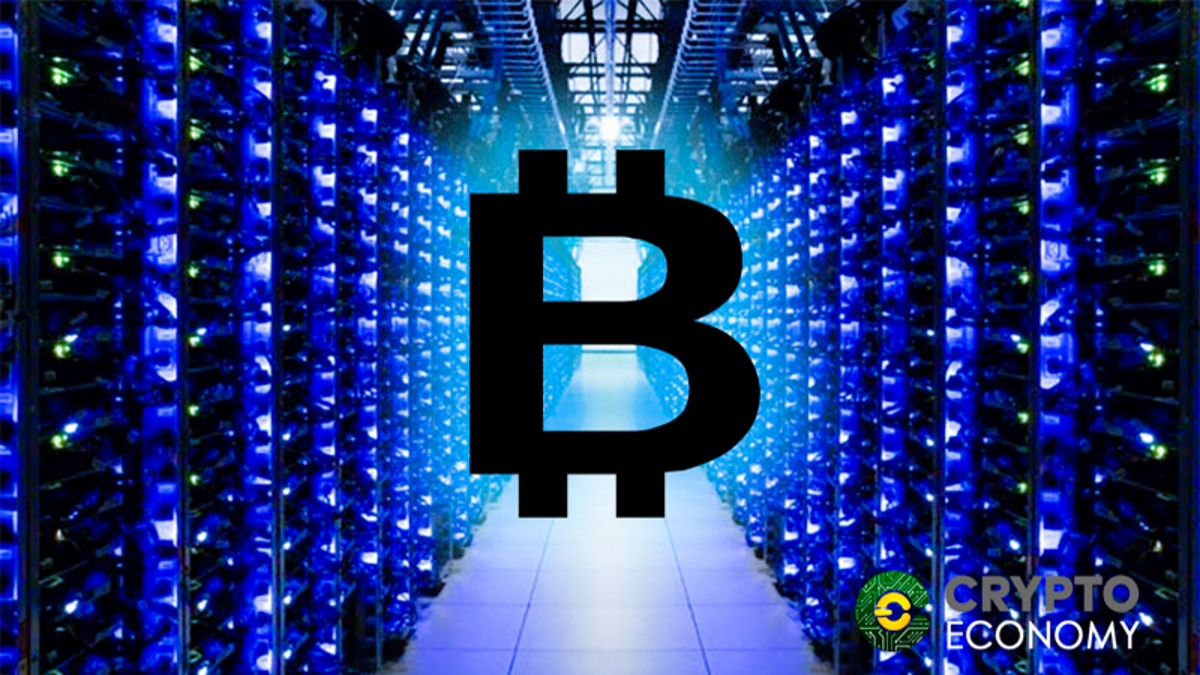 The company’s COO Hugh Ross, in a statement, expressed his company’s satisfaction with the services offered by Core Scientific in the time that the two companies have been in partnership.

“Having performed due diligence reviews of more than a dozen hosted cryptocurrency mining facilities in the United States and Canada over the last three years, and now having worked with Core Scientific for more than a year, we have seen first-hand the difference working with a professionally managed organization can make in the success of your mining business,” Ross said.

The sheer size of their operation coupled with their dedication to the client experience had already put in them in the top tier of U.S. domiciled hosting companies. And now, with the access they are able to offer their clients to a steady flow of the latest Malaysian-manufactured equipment from Bitmain, they have stepped up their game a notch and are definitely an industry leader.

Core Scientific also took the opportunity to announce the appointment of former President and COO of Alt 5 Sigma Taras Kulyk to the position of Senior Vice President of Blockchain Business Development.

“Taras joins Core Scientific at the perfect time, as we continue to rapidly expand our operations, strengthen relationships with existing institutional clients, and welcome new ones,” Kevin Turner, CEO of Core Scientific said. “With his impressive background and expertise in the digital asset industry, investment banking, and technology sectors, I am confident he will be a great addition to the team”.