Here’s why Polygon (MATIC) is primed for more gains 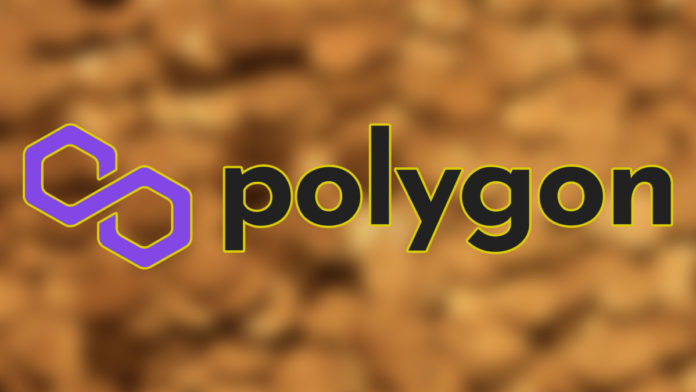 The activity on the Polygon network as an alternative to Ethereum is still rising, and it can result in more gains for its native token, MATIC. The most important metric to measure the growth of the network is daily active users or DAU that is rising again despite some corrections in the past weeks.

Many new projects launch on Polygon to benefit from its various features. It results in more users for the whole ecosystem. More usage means more transactions that can move the price of the native token, MATIC, higher.

According to the latest tweet by @RaphaelSignal, Polygon marked the girth highest DAU in the leats week. Although it’s not an ATH shows a change in the trend of DAU metric in this network. Besides, total bridge deposits recorded $666.4M. A record that can have many effects on the whole market and ecosystem.

The DAU metric on the Polygon network marked an ATH on week 39, hitting 464k but started to decrease from then. In the last week, a change in the trend happened, and the DAU in the network increased 7.54% week over week. Arc8App has been influencing the DAU metric on Polygon considerably. It first increased the number of active users on the network, but the number of users declined in the past week. The latest analysis shows that despite a 33.91% decrease week over week in Arc8App, the number of users on Polygon started to increase. It means the effect of that app on the whole ecosystem is decreasing. 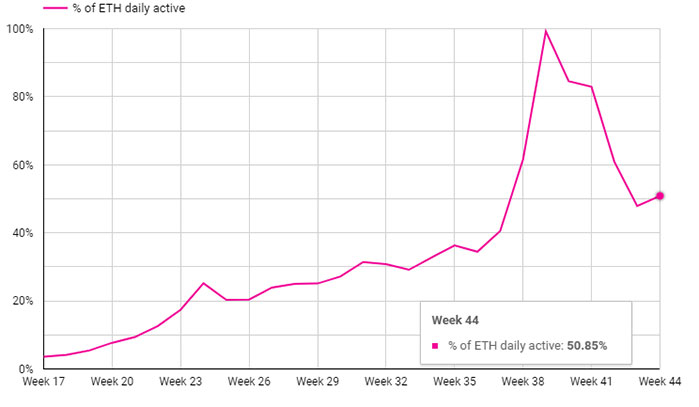 A decreasing metric in the Polygon network in the past week was tx per day. According to Raphael:

“Tx per day took a big hit week over week, down 19.25%. The decline puts us flat over the past 5 weeks. However, like users, transactions have had their own headwinds in the form of increased prices per tx. With this time passed, I expect transactions to trend alongside users.”

But an important metric shows that more people are bridging their assets from Ethereum to Polygon. According to the data from the bridge, there were massive $666.4M inflows in the bridge that marked a +38.55% growth week over week. Besides, the number of depositors doubled to 6,303 per day.

Polygon merging with Hermez is very important news for this network published days ago. Next to all on-chain data, fundamental movements like these mergers and offering new solutions can result in big growth for the native token, MATIC.