Hdac: The security of its Internet of Things Contracts 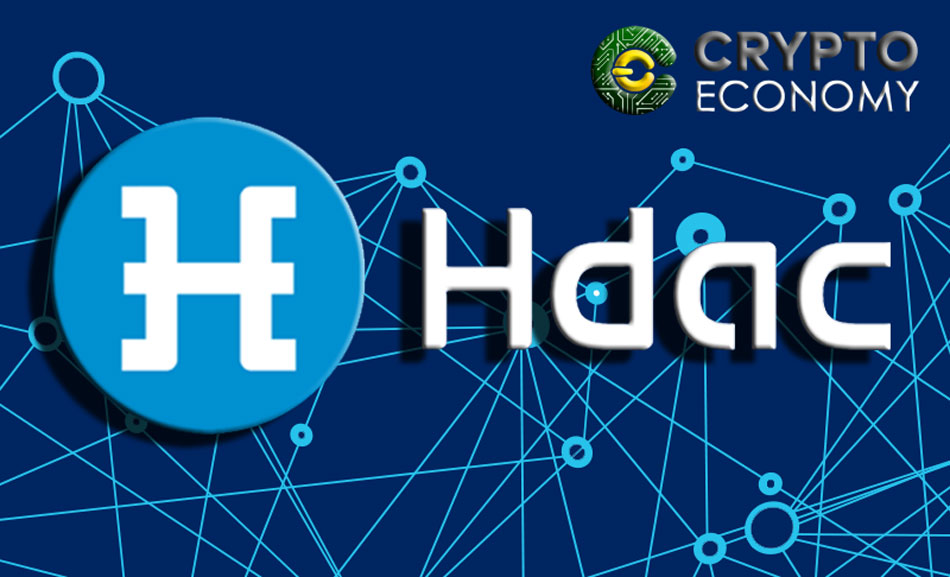 One of the current technological realities is the interconnection of all kinds of devices with the ability to surf the Internet. It is the so-called Internet of Things (IoT) in which anything that can be connected will connect. It is a reality that will disrupt everything in terms of access to information. The people of Hdac have been working on it, and they are doing it with a blockchain concept about which we will talk here.

Hdac has developed the concept of contract IoT (Internet of Things), which consists of a service ‘Machine to Machine’ (M2M) that controls all devices that are interconnected through this service. It is a kind of extension of the concept of ‘Smart Contract’ applied to the ‘IoT Device’, where a programmer, when creating an intelligent Contract, shares the address of the device that will be controlled in the blockchain network through the Hdac platform.

Talking about devices capable of connecting is almost the same as talking about infinity. From smart appliances, smart cars and smart watches and any other device you can imagine, the hyperconnectivity era is already appearing.

Hdac is an IoT contract platform powered by blockchain technology designed to assign contracts to all its smart devices to adapt to their life pattern, making life “easier”. With its philosophy of “Beyond the Human Pay”  through IoT contracts it allows you to provide the currency your devices can use. You as a user are in control, and backed by a platform that guarantees the security of your transactions. 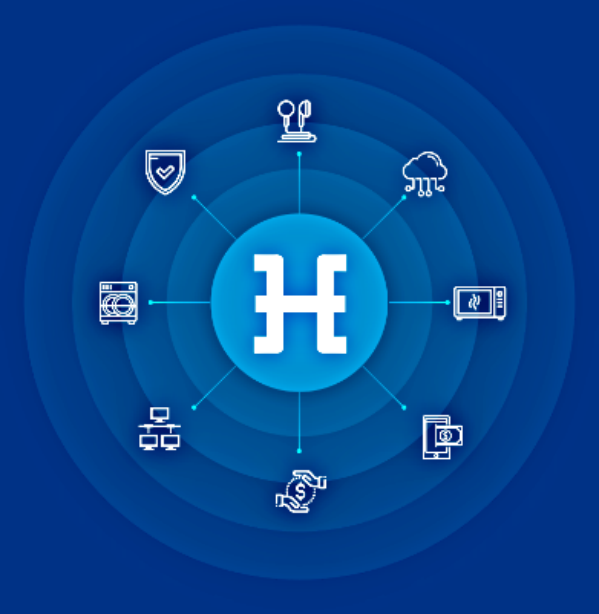 In terms of security and privacy, Hdac implements the concept of double block chain, or hybrid block chain, which is configured as a secure network type tunnel between the user and a particular device, to prevent pirates computer, invasions of privacy or espionage, and external attacks. It begins with the reciprocal authentication between user and device, engaging the private blockchain that will interact with the public blockchain.

This trust is crucial for the development of a hyperconnected environment and Hdac knows it, that’s why trust is its main premise. The platform acts to support micro transactions with cutting edge hardware wallets immune to computer viruses.

The private blockchain allows not only user-device authentication, but also mutual authentication between devices assigned to a particular contract, generating and safely recording details of each operation. This will be frequent in environments such as the home, office, commercial stores, factory, etc.

As Hdac explains in its White Paper, the use of private blockchains is only practical if they can interact with a public operating blockchain. Hdac provides a public blockchain enabled with cryptocurrencies that can be used effectively with multiple private blockchains, allowing for more accessible, reliable and secure consumption, and M2M transaction processes.

The provision of cryptocurrencies will be maintained by mining. Hdac proposes to eradicate energy inefficiency and the monopoly of mining. By applying a block window concept, they seek to overcome common limitations and open up the possibility of integrating a broad group of stakeholders within a decentralized network distributed evenly.

The objective of the Hdac with its TGE is 6,000BTC. The reference value of change is 0.1BTC = 2,200 Dac. After Hdac TGE, Hdac can only be obtained through private or mining transactions.

Hdac is in a moment of review of administrative aspects before the FINMA (Supervision Authority of the Swiss Financial Market) complying with the recommendations of the Swiss government. The Hdac distribution for the presale participants is expected to start next week.

To keep up to date with the news of Hdac, we recommend following them at their Telegram channel.