Has Solana lived up to “Ethereum Killer” status? 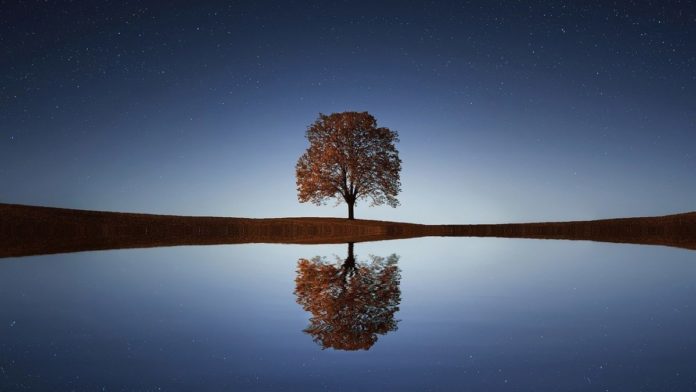 Solana has pulled an astonishing rally. Its arrival in the top 10 was sparked by the fresh ATH this week. However, such a sporadic rise in a short duration can sometimes lead to an instant plummet.

While the SOL bulls appeared to be strongly defending the price range will this be enough to sustain the optimism and support an extended run?

SOL’s staggering parabolic rise can be attributed to a new upgrade on the network. Created fundamentally for decentralized applications, Solana had recently launched the Wormhole upgrade that facilitates integration between different types of blockchains on its network. has the coin topped already? Let’s dive in deeper.

After four straight green candles on the daily chart, SOL appeared to have come across a barrier near $72 even after a daily increase of 4.15%. On the brighter side, the volatility in the market is still on the rise, and so is the volume which would allow SOL to maintain its bullish narrative.

SOL bulls might be taking a breather.  A short-term pullback does not necessarily mean that the asset has topped out. Here’s why. Firstly, the overall sentiment remained bullish. The long green closing bars of Awesome Oscillator [AO] echoed a similar phase. The upward sloping MACD was also highly bullish. The Relative Strength Index [RSI] has slowed down near the extreme overbought zone but is yet to turn down, meaning buying sentiment still dominates the SOL market.

So here’s the conclusion: Trading sessions with high volumes and sustained buying pressure would continue to push SOL north over the coming days. While signs of exhaustion in the market cannot be denied, upside is still very much in the cards.

Million-dollar question- what about Solana’s status as “Ethereum Killer?”

To answer if Solana has lived up to “Etheruem killer,” there’s no easy route. The moniker is catchy and there is no reason why the fast-paced vast world of cryptocurrency cannot support more and more smart contract platforms. It is always nice to have a healthy competition. As for Solana, it has achieved significant milestones in a very short span of time and has grown phenomenally. This has helped in SOL pushing crucial barriers even flipping Uniswap [UNI].

According to the crypto analytic company Santiment, SOL-related mentions are the highest they have ever been in the past 48 hours, putting into perspective “the growing retail euphoria about the coin.”

As a matter of fact, SOL is the top word on Santiment’s dashboard for Social Trends today. It has been attracting more ground on crypto social media than any other narrative in the crypto market at the moment. Hence, it isn’t surprising that the average mood of these mentions is now overwhelmingly positive, as noted by Solana’s Weighted Social Sentiment which sits at its highest level since March this year. 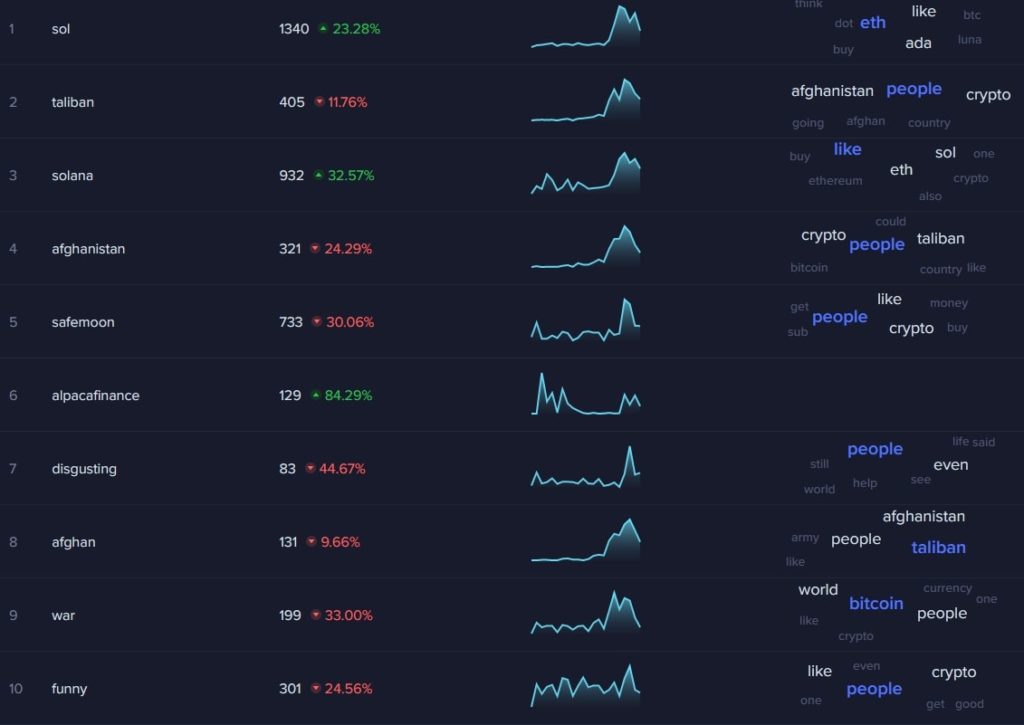 0
Ethereum is stable when writing though buyers are not out of the woods yet. Technically, sellers remain in control within a bear breakout pattern below...
Read more
- Advertisment -
Posting....
We use cookies to ensure that we give you the best experience on our website. If you continue to use this site we will assume that you are happy with it.OkPrivacy policy