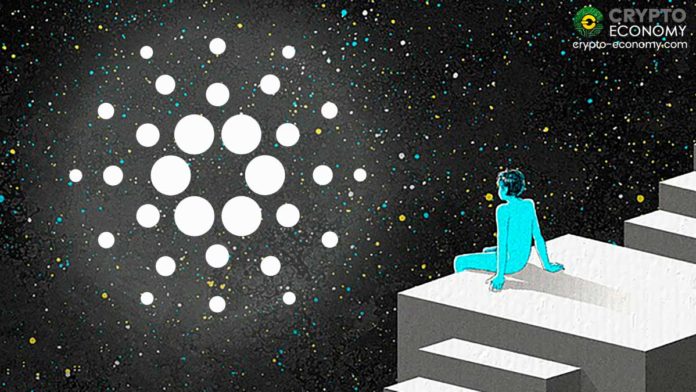 Cardano [ADA] has been in shambles after a slew of corrections this few weeks. Following the mammoth bearish month of October, Cardano depicted signs of recovery. However, as November progressed, things did not look rosy for the crypto-asset that was once the third-largest by market value. But that may change.

A major bearish sign was of a potential case of death cross which could bring Cardano’s price to take a massive tumble. Is there any chance of revival? Let’s dig in deeper.

Cardano [ADA] Has Bottomed Out?

The 50 DMA [Pink] was rapidly moving closer to the 200 DMA [Yellow] for a potential death cross as ADA’s price moved below both the daily moving averages. A similar trend was seen in July-August but ADA managed to reverse the bearish trend. There’s a high chance, the asset may do the same since it appears that ADA has bottomed out.

The volatility in the market has increased as noted by the diverging Bollinger Bands [BB], quite similar to the previous phase which was followed by ADA hitting an ATH just weeks later. The low volume was, however, a cause of concern.

On the other hand, the Chaikin Money Flow [CMF] made a bullish divergence as it made a much-anticipated headway above the zero line indicating an increased capital inflow in the market. Additionally, the daily Relative Strength Index [RSI] bounced from the oversold region even as sellers continued to have the upper hand in ADA’s price action.

Cardano broke a major support level of $1.9 as it fluctuated within the confines of a falling wedge [a breakout from this pattern formation tends to favor the bulls]. At this moment, investors might want to exit. But that is not the case with ADA. As a matter of fact, active addresses, and transaction counts metrics are both hovering near their peak, meaning market players are not going anywhere.

The above chart, coupled with the falling wedge pattern, technical and onc-chain metrics demonstrate a major accumulation region, after which, the asset head for an ascent. Resistances for ADA now sits at $2.26, $2.63, and $2.96 respectively. Support points were found at $1.42, and $1.066.