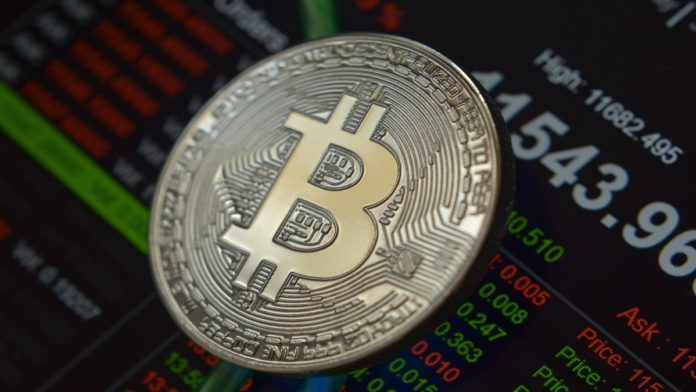 The 2020 coronavirus pandemic was devastating for economies around the world. Royalties suffered a price hit, and fiat money performed below expectations. The pandemic did bring some positive news, though, especially for crypto fans.

Since early this year, Bitcoin has been on a roll. After a disappointing 2019 that was threatening to bury cryptocurrencies in general, Bitcoin’s price this year has been soaring sky-high. Everything points to another historic year just like in 2017, but this time, experts are adamant that the bubble won’t burst.

Numerous industries and high-profile investors have been supporting BTC heavily in the past period, leading to an increased demand for a safe haven asset. New industries helped too, especially Bitcoin casinos. Online gambling with BTC is quite popular and most importantly anonymous, so it’s no wonder why people enjoy Bitcoin casino SA gaming so much.

Besides gambling with BTC, people have been stockpiling on BTC in the past months, which led to the historic price, and possibly new highs down the road.

Is This Bitcoin’s Peak?

It’s safe to say that 2020 was Bitcoin’s year. After a lot of controversies surrounding the price and pressure from major governments, the cryptocurrency has finally settled down and laid the foundation for new price highs.

It was a process in the making for quite some time. We all know that the world is simply too hesitant on BTC. Most governments and banks have decentralized currencies. Well, at least the Western governments hate it – the Middle East and South America have openly supported digital decentralized assets.

With all the trouble the world has been in 2020, it was clear that there’s a need for cash alternative. The answer is obviously Bitcoin, with its price soaring to new heights. Experts have been saying that Bitcoin will break $20,000 again for some time, but no one could have expected it to perform this great after a horrendous 2019.

This year, Bitcoin has put itself into a pole position for even higher peaks. The price has stabilized around the $20K mark, showing once again that the cryptocurrency has matured. There’s no talk about the bubble bursting like in 2017. This time, experts believe that Bitcoin is going places.

What Does the Future Hold?

No one can say exactly what the future holds for Bitcoin, but it’s obviously bright. While there is a possibility of a 2017 repeat, it’s pretty low this time around. Bitcoin has already been adopted in dozens of new countries around the world and has entered numerous new industries and markets. It’s now easier to buy BTC online thanks to the increasing number of crypto exchanges. Everything is pointing that BTC is going to soar well above the $20K threshold, and we couldn’t be happier about it.

The traditional currency system is showing signs of major weaknesses and is becoming unreliable. Gold still holds its ground, and oil is too volatile. Bitcoin, on the other hand, is proving a very reliable alternative, and one with a bright future. The $20K threshold is only the beginning – the leading cryptocurrency is on track to double that soon.

0
The State Bank of Pakistan (SBP), the central bank of the country, has recommended an outright ban on cryptocurrencies in a report submitted to the court.
Read more
Bitcoin News

0
Jack Dorsey sent a message to Bitcoin developers in the latest Linux Foundation mailing list describing a Bitcoin Legal Defense Fund. The fund is...
Read more
- Advertisment -
Posting....
We use cookies to ensure that we give you the best experience on our website. If you continue to use this site we will assume that you are happy with it.OkPrivacy policy