Home CryptoNews Half of the Funds Raised By Russian ICOs Flowed Into Pyramid Schemes.
CryptoNewsFeaturedICO´sRegulation

Half of the Funds Raised By Russian ICOs Flowed Into Pyramid Schemes. 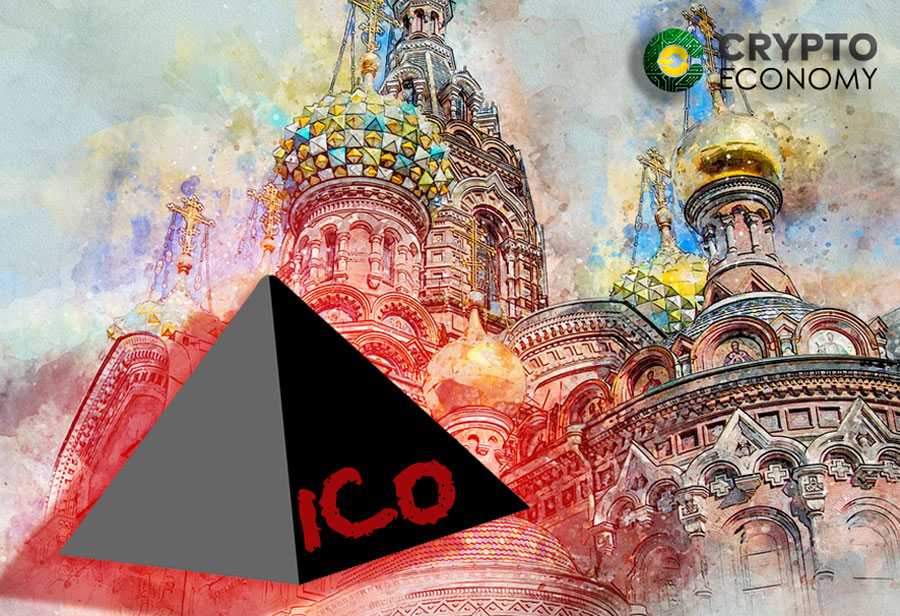 The global ICO space has been marred by news of losses and fraud perpetrated by founders whose intention was to scam investors. There has been a recent report by the Russian cryptocurrency community that half of the $300 million raised through ICOs in the country went into pyramid schemes.

The crypto community in the country is working at ensuring that the space is sanitized through a form of internal regulation that offers investors more protection. The Russian Association of Cryptocurrencies and Blockchain (RACIB) announced that they have come up with measures that would enable investors distinguish credible projects from scams.

Russian ICOs accounted for 10% of the global volume and there have been questions on how the funds generated have been put to use. RACIB explained that pyramid schemes generated over $150 million in 2017 from ICOs irrespective of the fact that many of the investors were not aware they were not well informed about the likelihood of incurring losses with such investments. This figure is likely going to increase in 2018 judging from recent trends. It is expected that as much as $1.8 billion will be raised this year.

RACIB is working on an internal regulatory framework for the Russian crypto community because it believes that the country has not been able to take full advantage of the fundraising method and the progress made in 2017. The association said that there are two key areas it is working on,

RACIB is working on what it calls the ICO Standards with which the association plans to internally regulate the Russian cryptocurrency space. The proposition entails a close scrutiny of the individuals behind an ICO as much as the project they intend to promote. The group believes that the integrity of the team as well as their competence and capacity for timely delivery of project milestones are essential in maintaining the confidence of investor and the trust the space needs from regulators. Having a fanciful website, a whitepaper and the ability to market them would no longer be the criteria necessary to conduct an ICO.

Russian regulators seem to have reached a consensus that internal regulation is necessary to optimize the benefits inherent in a novel innovation that has the potential to be the future means of startup funding.

With the World Cup around the corner, the country is expecting an inflow of $2 billion and some of the fund may come from digital currencies. Russia wants to make sure that modalities are in place to take advantage of those funds.

RACIB efforts at self regulation will not be enforceable by law but will act as a guideline for the industry. The association was founded in 2017 with the objective of advocacy for the blockchain technology and has close ties with the government.