Gyeongbuk Coin: the cryptocurrency issued by a South Korean province 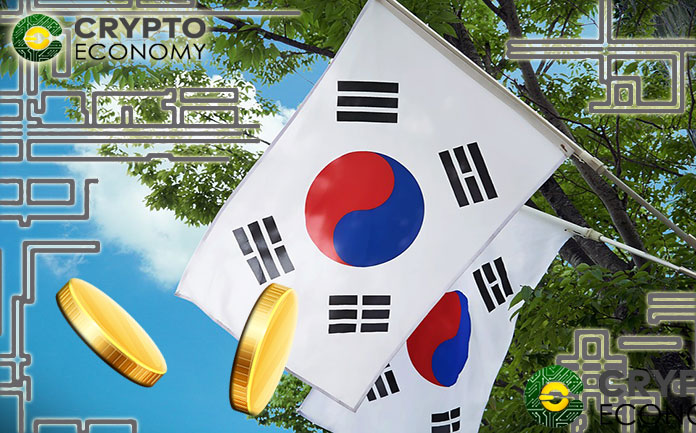 The government of the South Korean province of Gyeongsangbuk will conduct its own crypto experiment by issuing the Gyeongbuk Coin, a blockchain-based digital currency, according to an announcement published in local news outlets.

The new cryptocurrency, will be used for payments in any of the 9 cities within the province, and merchants will receive these payouts via QR codes read by a smartphone app.

According to the announcement made in the Joongang Daily, the Gyeongbuk Coin intends to replace the current local payment system – based on gift cards – in businesses all over the province, including Daegu – fourth biggest city in the Asian country.

In order to commence issuing the cryptocurrency, several mobile communication enterprises, along with a research team from the local university, 10 banks, and officials of the government of Gyeongsangbuk-do have joined efforts to carry out the aforementioned project.

With this move, South Korea sets its posture to a more supporting and friendly of cryptocurrencies in its economy, distancing itself from the Chinese trend of cracking down these digital assets – a policy being implemented since 9 months. 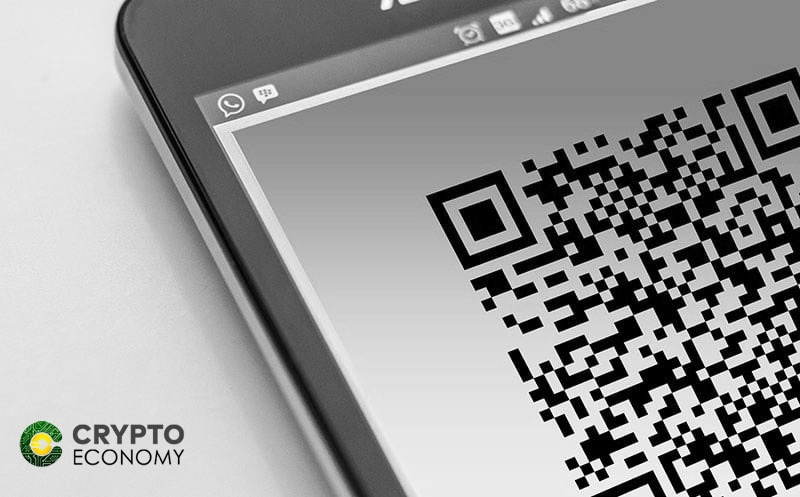 This virtual coin, which intends to replace the old payment system known as ‘Hometown Love Gift Cards’, expects its initial yearly issuance to climb up to 100 billion won – which equals to about 90 million dollars.

In its roadmap to being introduced into the market, there is the creation of a cryptocurrency exchange by a team of developers, through which residents of Gyeongbuk-do and surrounding areas will be able to purchase the coin. On the other hand, local entrepreneurs will begin accepting the asset as payment for goods and services.

“There are still many problems to be solved by notifying merchants of the way they use coins, creating separate programs, and issuing coins. Cryptocurrencies, however, are a core technology to be accepted.”

As part of the research prior to the creation of this cryptocurrency, a team of developers flew to Switzerland’s crypto-friendly Zug City – also known as ‘Crypto Valley’ – in order to study the factors behind the ongoing innovation on this matter, kept at a level other cities could only dream of, currently.

“I think we can utilize the information we borrowed from Zug City to make blockchain-based Gyeongbuk provincial government ID cards for 5,000 employees,” a member of Gyeongsangbuk’s benchmarking team said:

As of today, the debate running in the Parliament of South Korea is revolving around the legalization of ICOs, and the creation of a Malta-like ‘Blockchain Island’, which is why these lawmakers are getting closer and closer to a full integration of the cryptocurrency throughout the country.