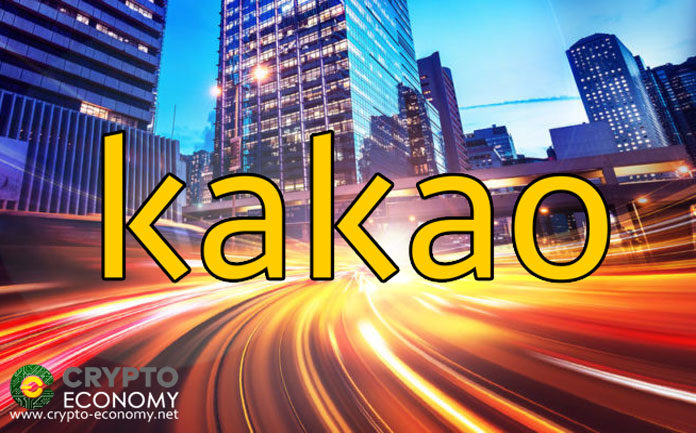 The success of blockchain platforms depends highly on how fast their processing speeds are, and for Kakao through its subsidiary Ground X, their new platform Klaytn comes with excellent speeds. Through a press release, Kakao boasted of how their Klaytn platform processes its transactions 15 times faster than Ethereum.

Kakao’s Sacrifice to Achieve the Above Speeds

For Kakao, it was all about taking a different approach towards the creation of its platform. It put to use a hybrid approach which employs the use of consensus nodes (CN) concepts and ranger nodes (RN). The latter helped Kakao design Klaytn with transparency and scalability features. CN nodes are incorporated into the platform as invited partners who together form a private blockchain to batch and confirm all transactions on Klaytn using a Byzantine-fault-tolerant (BFT) consensus algorithm. On the other hand, the work of double checking blocks propagated by CNs is assigned to RN.

While issuing out a comment on its milestone, Han Jae-sun Ground X CEO said,

“Klaytn is an initial version of mobile blockchain services, and with the response time cut down, crypto-based firms have an opportunity to create projects that were just ideas.” 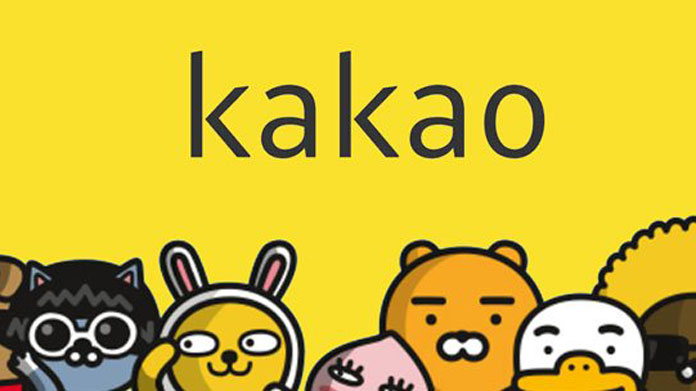 Similarly, the press release also talks about Klaytn launching multiple blockchain services. The services were showcased during the mainnet launch event in Seoul. The showcased services were Hintchain a blockchain based food data marketplace, Pibble an image based SNS service, and Antube a short video entertainment service. In total Klaytn now has 51 service providers who bring in a combined 700 million users.

On the other hand, some of its service partners include Tokky, Bulgaria’s prepaid loyalty, and points issuance platform, ARGear AR-technology-based content ecosystem, DATA, a US digital data authentication protocol, BlockPet, a blockchain-powered social community platform for pets and pet owners among others. As its first projects, Klaytn had Axie Infinity and Klaytn Knights games.

0
It was announced today that TZ APAC had signed an agreement with the School of Computing at the National University of Singapore (NUS Computing)...
Read more
- Advertisment -
Posting....