Home Reviews Grin vs Monero: How these cryptocurrencies focused on privacy are different?
FeaturedReviews

Grin vs Monero: How these cryptocurrencies focused on privacy are different? 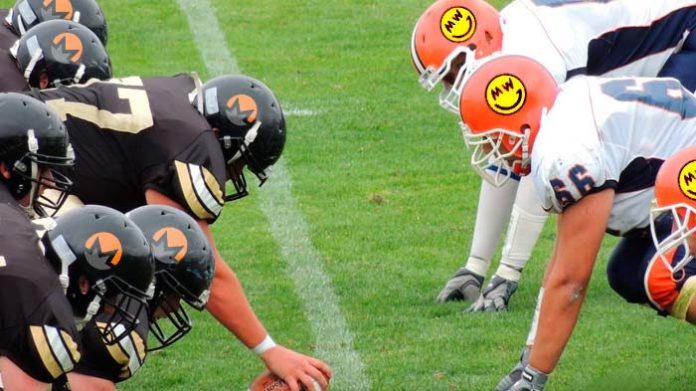 The cryptocurrencies focused on privacy have a great popularity among the most veteran users of blockchain technology, which is why they have a privileged place among the multitude of existing projects, this is due to the fact that they contribute to the sector privacy and anonymity, two characteristics essential if we want to break with the current economic system and escape the control to which the banks and governments have subjected us. In this article we will talk about the differences between Monero, one of the oldest anonymous coins in the ecosystem and Grin, a cryptocurrency focused on anonymity that has entered with great force in the crypto world.

Before seeing the differences between Grin and Monero, we will talk a little about each of them. 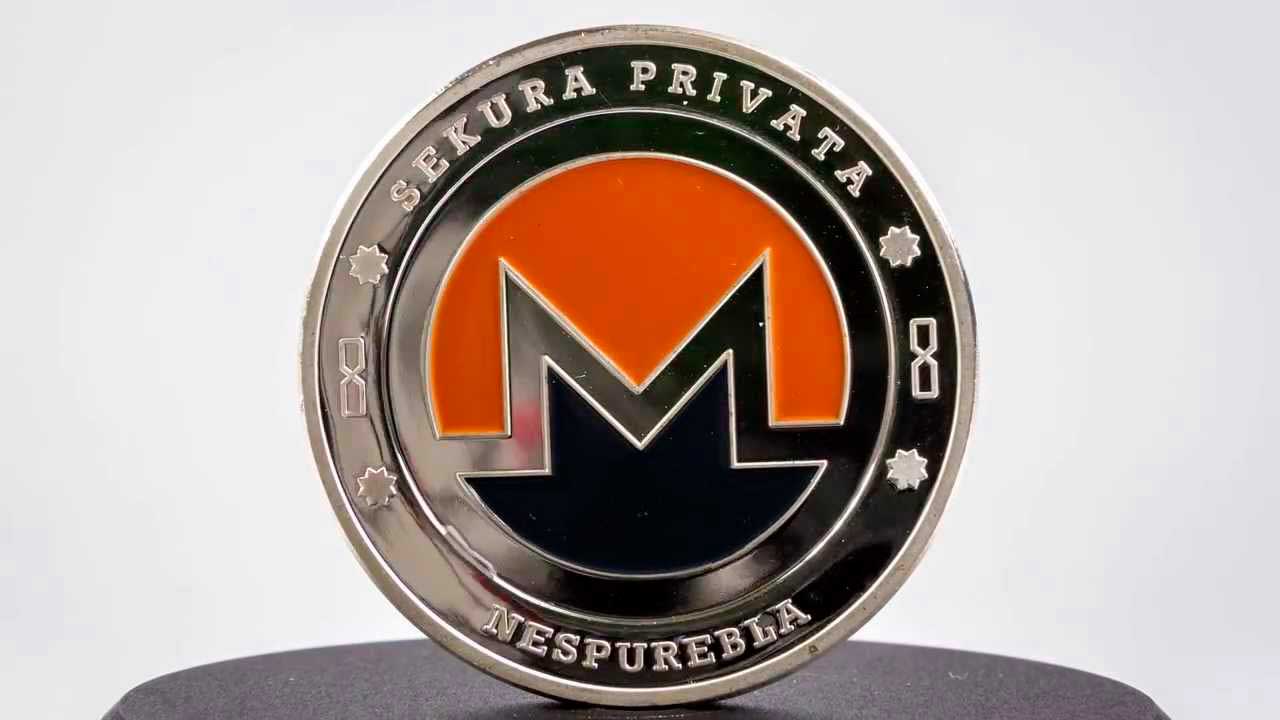 Created in April 2014 Monero [XMR] is a cryptocurrency that has been surrounded by controversy and in the spotlight of governments, regulators and skeptics of cryptocurrencies, due to their untraceable transactions, it has been criticized (as they did with bitcoin) saying that it could be used as a way to pay in the Deep Web or to acquire illegal objects, such as weapons or drugs without leaving a trace of the transactions.

The creators of Monero [XMR] set the supply in the following way, on May 31, 2022, 18.4 million of XMR will have been created, from this date the rewards obtained by the mining of this cryptocurrency will be fixed in 0.3 XMR per hour, so that its issuance in some form is unlimited. With this they pretend that the service continues to be maintained and the miners continue to obtain rewards for mining.

The CryptoNote protocol is based on ring signatures and the obfuscation of transactions, so that they can not be tracked, this gives Monero users [XMR] complete anonymity.

In terms of its scalability, Monero has found one of its weak points, due to the use of ring signatures, “extra” data is generated, which causes an increase in the block, making each Monero transaction more than 20 times heavier than one of Bitcoin.

The developers of Monero work to improve this aspect and in the next update they want to implement the Bulletproofs algorithm which would decrease the size of the block chain by around 80%. (Even so the transactions would be greater than those of bitcoin). 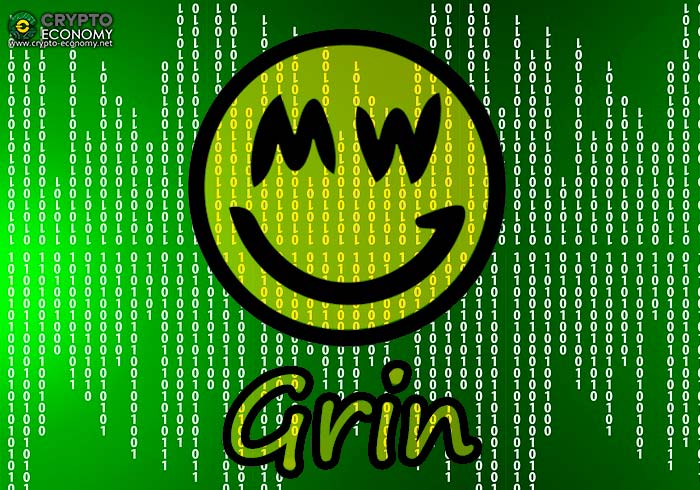 This cryptocurrency launched a few months ago, has attracted the eyes of crypto-enthusiasts since its appearance. As with Bitcoin [BTC], the creator of GRIN remains anonymous.

Thanks to the Mimblewimble protocol, scalability is one of the strengths of GRIN, since it eliminates all intermediate states of the UTXO (an unspent transaction result), which means that its blockchain does not increase unnecessarily.

Grin uses the Dandelion protocol to increase the confidentiality of the network layer through an improved method of distributing transactional messages.

This cryptocurrency is based on a linear inflation algorithm, in which the total supply is unlimited, nor will it have any halving, which means that the reward received by the miners per block is stable at 60 GRIN.

Another fact to take into account with GRIN, is that to make a transfer, both sender and receiver must be online simultaneously, if you use a wallet of an exchange you should not worry about this data, but if you are going to use a private wallet you should be sure that the receiver will be online at the time of the transaction.

The biggest difference between them that we could highlight is the scalability, where GRIN takes the lead to Monero, in this aspect the newly created cryptocurrencies have the advantage of learning from the mistakes of their predecessors.

Another difference between cryptocurrencies is the programming language used, where GRIN uses Rush and Monero C ++ and C.

Both currencies have an unlimited supply, and use POW as a mining method, although monero will limit the issuance to 0.3 XMR per hour as of 2022, this controls inflation to some extent.

Due to the short time that GRIN has been in circulation, it is soon to know the problems that the cryptocurrency can be soon and see how the development team faces them, however with the data we have so far we can say that it has a future promising.

In the case of Monero, we see that it is a 100% project focused on privacy, where issues such as scalability have been left in the background, but once a problem has been seen in it, the development team is working to solve it.

The need for the sender and receiver to be online at the time of a transaction with GRIN is something unusual in cryptocurrencies, this is because GRIN does not have addresses as such, everything is based on the direct interaction of wallet to wallet, this could lead for example to allow shipments via email.

Regarding privacy GRIN still has some point to improve, GRIN outgoing transactions are partly “recordable” when issued, and this allows a certain level of data analysis.

Privacy and anonymity are and will be essential characteristics for users of cryptocurrencies, but they are also an issue that generates controversy and debate in equal parts, governments and banks oppose private cryptocurrencies because they are beyond their control, thus its use would prevent among other things that they can charge us excessive and abusive taxes as they have us accustomed.

With veteran projects such as Monero [XMR] and new additions such as GRIN that arrive hitting hard, crypto-enthusiasts can be sure that privacy and anonymity is a field in which they are working tirelessly.

0
OneKey, a crypto hardware wallet maker based in Hong Kong, has just raised $20 million in a Series A funding round. On September 28, OneKey...
Read more
- Advertisment -
Posting....
We use cookies to ensure that we give you the best experience on our website. If you continue to use this site we will assume that you are happy with it.OkPrivacy policy