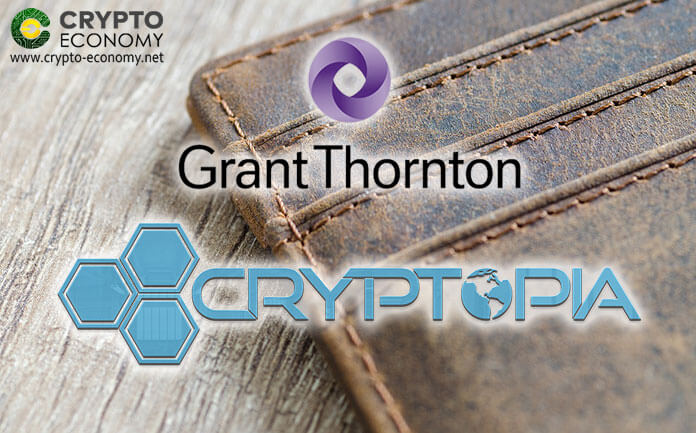 Grant Thornton New Zealand, the official liquidators of collapsed crypto exchange Cryptopia, has revealed that the firm owes over US$2.738 million to creditors.

In a report published Friday, the liquidators disclosed that Cryptopia owed 69 unsecured creditors close to $2.439 million

According to the report, the secured creditors were only Dell New Zealand Limited and Coca-Cola Amatil (NZ) Limited who the crypto exchange owed $1,466,134.

Concerning the amounts owed to creditors, Grant Thornton clarified in a note to the financial statement that as per records held by the exchange at the date of their appointment, actual amounts might change as claims are received and verified.

Based on the company records available at the time of taking over, Grant Thornton revealed that employee preferential entitlements representing outstanding wages and holiday pay owing to employees for accrued entitlements amounted to $0.32 million.

Additionally, by the time the company went into liquidation, the Inland Revenue Department was auditing the company’s tax returns and GST, and after the audit, the liquidators will ascertain if there is any preferential tax owing. 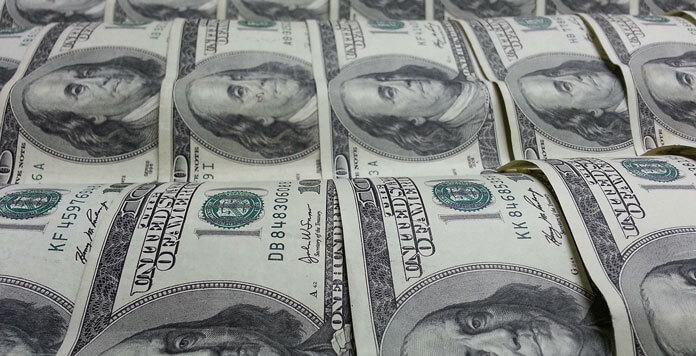 The Christchurch-based exchange was a victim of a major hack in January and officially went into liquidation in Mid-May. After that, Grant Thornton New Zealand was assigned as the liquidators.

While taking the liquidation assignment, Grant Thornton admitted that the impact of the hack was “severe,” and liquidation was the only feasible solution. At the time, David Ruscoe and Russell Moore of Grant Thornton were chosen to secure the assets of the company and trading on the exchange was suspended. Ruscoe confessed that due to the intricacies of the case, investigations are likely “to take months rather than weeks.”

Friday 24 May, Grant Thornton updated Cryptopia account holders that it had filed a petition and interim relief in the Bankruptcy Court in the Southern District of New York (SDNY) seeking recognition of the New Zealand liquidation in the USA.

The interim relief aimed at allowing the liquidator to preserve Cryptopia’s data, consisting of an SQL database that contains the contact details of all account holders and their holdings, without which it would be impossible to reconcile individual holding with the cryptos held in the exchange.

The court issued an order providing granting an emergency motion for provisional relief till June 7.