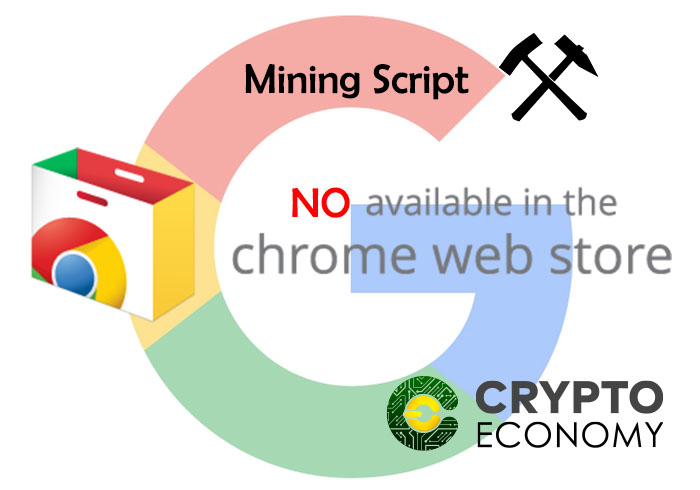 James Wagner (Google’s Extensions Platform Product Manager) has stated that, due to the increase of malicious extensions with hidden mining scripts that run in the background without consent or knowledge of users, they have been forced to prohibit these type of extensions.

According to James, the Google Chrome Web Store allowed the use of extensions for the mining of cryptocurrencies as long as it was the extensions only purpose and the user had knowledge and agreed with the processes that were going to be executed on the machine.

Unfortunately, as he James stated, about 90% of the criptomining extensions violated these simple rules and have been forced to prohibit them. They have published this also in their developer program policies where all the permitted and forbidden actions on this platform are listed.

This decision is only taken to protect its users and prevent them from being victims of these malicious programs.

What are mining scripts?

Mining scripts are programs that are used, as their name suggests, to undermine cryptocurrencies. In many cases they are legal programs and the users who download them use them for their own benefit and to be aware of their activity.

The problem occurs when the mining script is hidden in a web or program and “infects” the computer, mobile or tablet to mine cryptocurrencies for another person.

And not only does it affect them by ignorance, the mining of cryptocurrencies makes the workload of our equipment increase in large quantities, giving an extra workload to our graphic cards or processors, which makes their useful lifespan shorten and a slowness in the process load is noticed.Cases of use and infection of mining scripts. 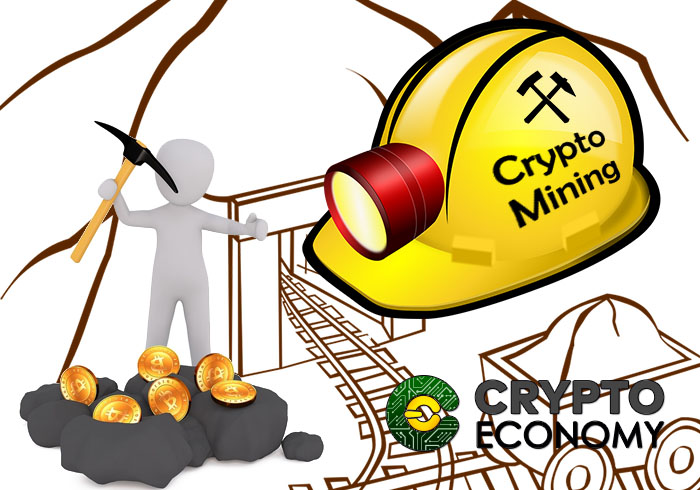 Cases of usage and infection of Mining Scripts.

There have been several cases of websites that have used or have been infected with mining scripts, which infected their visitors while they were in them, for example:

The famous download page had several complaints from its users in September 2017, who noticed how navigating in this website their processors increased consumption by more than 80%. The response of the Pirate Bay team was that they are using these Scripts as an alternative financing method to advertising.

Last March, Trend Micro (a leading computer security company) discovered how an old mining script was being used to mine Monero on Linux servers, mainly in China, Japan, Taiwan, India and the USA.

According to a report by Troy Mursch, about 50,000 websites that use WordPress could be infected with malware for cryptocurrency, usually in form of Monero (due to their privacy and anonymity), which makes them impossible to trace.

0
Blockchain.com, which happens to be a leading crypto wallet and exchange operator, has announced the closure of its strategic financing round. It reportedly raised...
Read more
CryptoNews

0
The official partnership between Google Cloud and Tezos community has just started. Tezos dataset is now integrated into Google BigQuery, which can mean a...
Read more
Companies

0
Brave browser, a crypto-friendly browser based on the Google Chromium project has filed a formal complaint against Google for infringing upon its users’ data...
Read more
Companies

0
The Metamask team took to Twitter on December 26 to announce that, in the last week, google suspended its Metamask browser’s android client from...
Read more
Cardano News

Charles Hoskinson CEO of Cardano, Warns that Giant Social Media Platforms such as Microsoft Should Only Acquire Temporary Monopoly

0
Just recently, the outspoken crypto change agent, Charles Hoskinson featured in an interview where he discussed his view on the ways to steer crypto...
Read more
- Advertisment -
We use cookies to ensure that we give you the best experience on our website. If you continue to use this site we will assume that you are happy with it.OkPrivacy policy