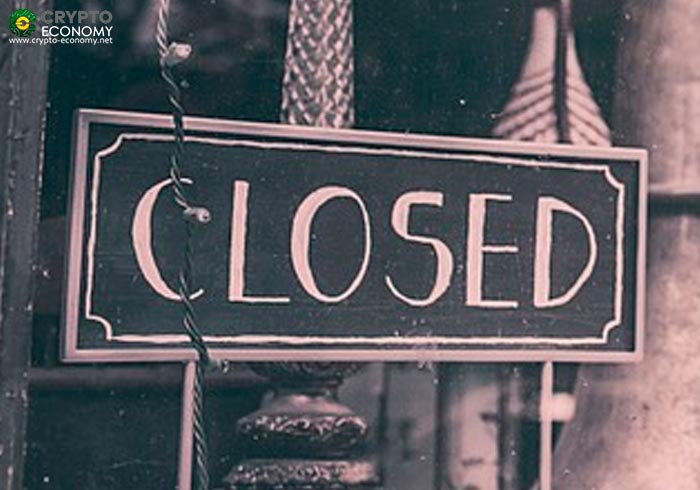 Updates from a significant firm like Google is always good news to all stakeholders who depend on the entity itself; however, the recent core updates from Google in June 2019 has led to CCN shutting down.

Created in 2013 under the name CryptoCoinsNews.com CNN has been one of the leading news sites for the cryptocurrency sector. However, Google’s June 2019 core update has led to the news site losing 71% of its traffic, and now it’s closing down.

Per the founder and CEO explanation on the websites platform, CCN visibility on the mobile platform dropped from its highs of 1.2 to lows of 0.6. Data is per information from Sistrix SEO analyzer platform. While the drop in search is something expected for active websites? For CCN the update has caused catastrophic events in its entity.

Since its inception in 2013, Jonas Borchgrevink, who is the director and founder of CCN his goal has been to make the platform one of the best, and he did. CCN was widely mentioned in many regions as the place to be for crypto-based news.

Furthermore, it’s the only platform that has a reputation for not accepting to publish a sponsored story under its regular article column. For a site that is privately funded and depends heavily on revenue from its ads, the drastic drop in searches led to it losing 90% of its revenue stream.

While CCN is closing its curtains to the crypto sector, it’s not the only site to have been affected. On the other hand, there is Cointelegraph and CoinDesk, which had their searches drop to 21.1% and 34.6% respectively.

While some thought the update was Google’s way cracking down on crypto-based news sites, a drop in searches in Daily Mail, icoeland.co.uk among many other sites shows something different. On the other hand, other sites seem to have benefited from the drop in searches. At the leading front is mirror.co.uk, which gained searches amounting to 54% overnight after the Google update.