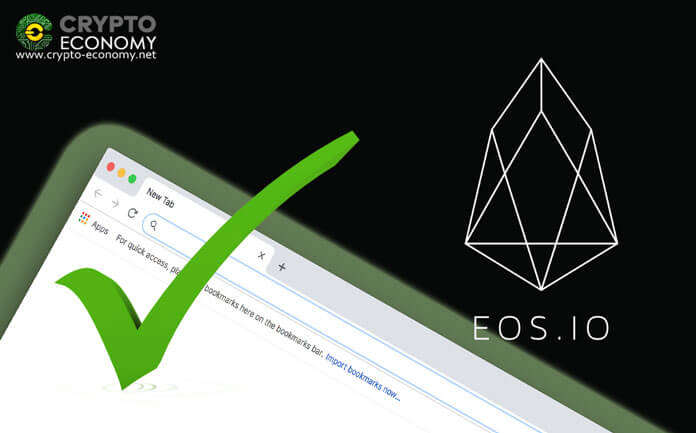 There is a bunch of announcements scheduled for June 1st, this Saturday as has been alluded to by the EOS developer Block.one team but before then, Block.one’s EOSIO Labs has good news to the EOS community, especially so for developers on the dApp platform.

Yesterday, EOSIO Labs, an initiative formed on the back of the principle of open innovation posted a blog post announcing the launch of two new mobile applications specifically for the iOS devices. Dubbed as Reference Authenticator applications, the two newly released authenticators are designed to boost the security, interoperability, and usability of authenticators on the EOS blockchain. 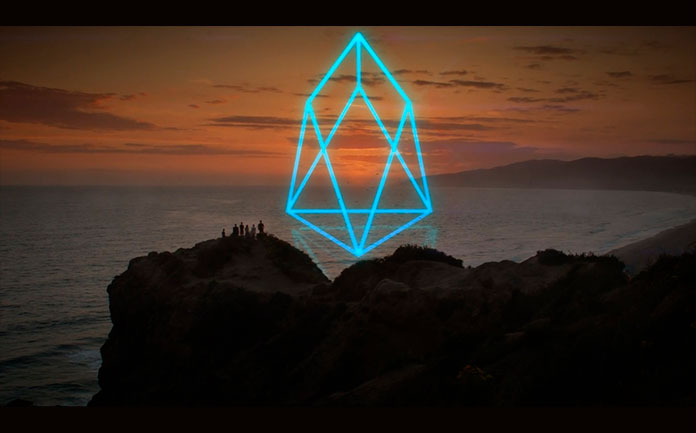 The first of the two applications is the EOSIO Reference iOS Authenticator App which will able to offer added security when using web-based mobile applications running on Mobile Safari and other native iOS apps.

The authenticator app is loaded with features including “seamless, multi-network support without requiring the app to communicate with the nodes or chains directly.”

Now dApp developers of applications running on the EOS platform will be able to make use of “inter-application transaction signing on native mobile devices,” i.e., two-factor authentication to increase security for their dApp users when interacting with their applications.

One note that the announcement makes is that these authentication applications do not communicate with the EOS blockchain directly but allows the application that is being authenticated to send and receive all the data pertaining to the proposed transaction.

Daniel Larimer, the creator of EOSIO and CTO of Block.one tweeted the news on the release of the two applications saying that:

“Everyone waiting for our take on how #eosio wallets should be built, we just released our open source iOS wallet app and chrome extensions.  Who will be the first trustworthy organization to get it through the App Store?”

The EOS community waits patiently as June 1st approaches this Saturday. The day has been earmarked for the announcement of some expectedly cool new features to the EOS blockchain or the launch of a major social media platform dubbed MEOS. Few are privy to the event agenda which is dubbed #B1June but most are anticipating positive announcements.