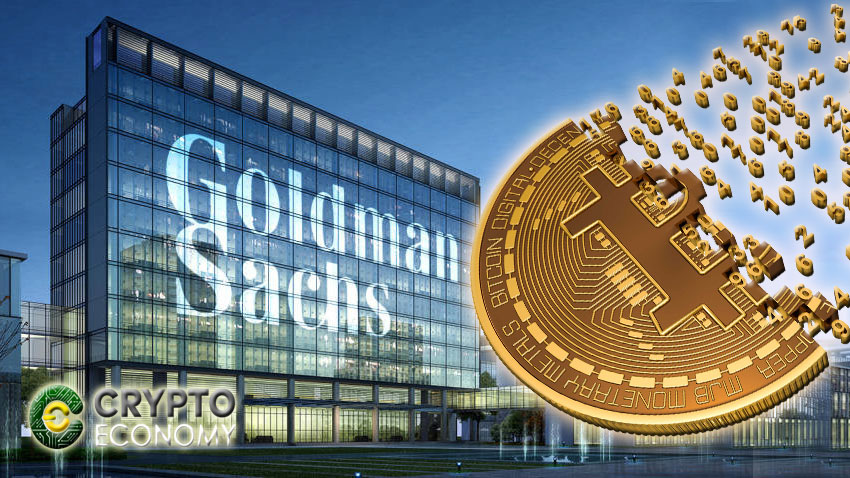 Goldman Sachs announced the establishment of a Bitcoin trading desk recently. This has not debarred the company from releasing some bleak predictions about the digital currency. The company’s analysts recently released a “midyear economic outlook report” which stated that the valuation of Bitcoin will not be able to hold in the long run.

In the release, a team of analyst working for the bank reported that even though Bitcoin has shed more than $12,000 since the beginning of the year, they insisted that the coin is still on downward trajectory citing reason that it has more room to fall.

“Our view that cryptocurrencies would not retain value in their current incarnation remains intact and, in fact, has been borne out much sooner than we expected,” the team lead by chief investment officer Sharmin Mossavar-Rahmani said in the report.

The Goldman Sachs has some of the most bearish analysts in the coin market that earlier in the year predicted that Bitcoin valuation was unsustainable. In January, when Bitcoin was valued nearly three times its current value, the team had insisted that the pricing was not sustainable.

The team reported that the reason for the inference is the coin’s inability to fulfill any of the three features of money which it says includes being a store of value, medium of exchange and unit of measurement adding that Bitcoin does not have these characteristics. 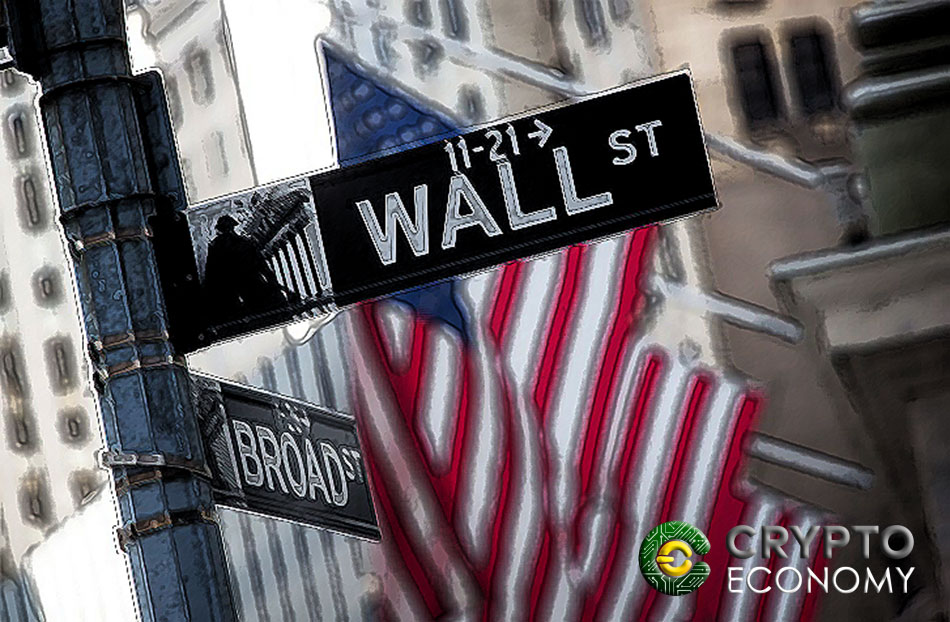 However, speaking on the issue, Mr Gilbert Darrell, the president of Horizon Communications, a telecommunications startup whose company’s ICO is at a presale stage said that it is not an accurate assertion that Bitcoin does not meet the functions of money. Darrell said that value is a function of perception and that the fact that Bitcoin has around it a community that values the coin as a means of exchange, a unit of measurement and a store of value bestows on the it the functions of money.

“What the coin market needs at this time is mass adoption. The challenge it faces is not intrinsic inabilities but the limits imposed on cryptocurrencies by low rate of adoption,” he said.

Despite their traditional bearish position on Bitcoin, Goldman Sachs has always denied the possibility that the crash of the coin market will have any profound effect on traditional equities and the global economy. The team insists that Bitcoin and altcoins are over-hyped, thereby creating wrong impression about their true values to investors.

“Importantly, we continue to believe that such declines will not negatively impact the performance of broader financial assets, because cryptocurrencies represent just 0.3% of world GDP as of mid-2018,” the analysts said. “In fact, we believe that they garner far more traditional media and social media attention than is warranted.”

The company’s view is at variance with many institutional investors on Wall Street. Intercontinental Exchange (ICE) recently unveiled plans to launch a new company tasked with duties of making Bitcoin widely acceptable. The company’s CEO Jeffery Sprecher said that the intent is to make the premier coin the first global currency.