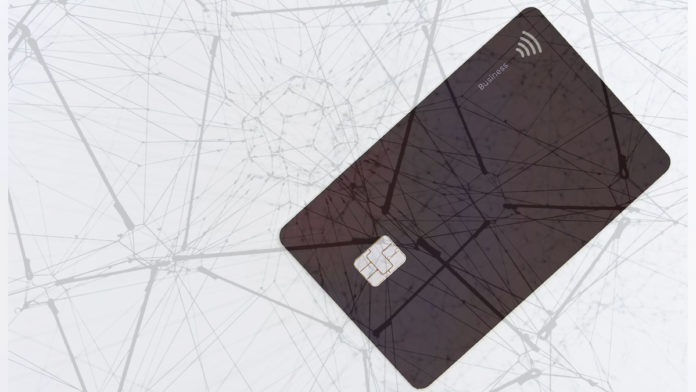 As a result of a partnership between JP Morgan and Visa, cross-border payments will be streamlined through the use of their private blockchain networks, Liink and B2B Connect.

Joining the Blockchains and Forces

As part of the efforts to enhance the efficiency of cross-border transfers, J.P Morgan launched Liink, formerly known as Interbank Information Network, in 2017. Today, it is crucial that correspondent banks coordinate with each other across time zones and currencies in order to ensure the success of global payments. SWIFT’s messaging system is commonly used by these banks.

Confirm is a Liink software solution that verifies the authenticity of identity and the accuracy of the information provided by the parties involved in a transaction. As part of its blockchain and payments infrastructure division, Onyx, which is a division of J.P Morgan, Liink is offered.

It has been estimated that payments that fail cost the global economy $118 billion a year; according to J.P. Morgan, 66% of them are caused by inaccurate account information, so there is a need to correct it. It is estimated that Confirm will be able to validate account data from over 3,500 banks in the near future, covering over 2 billion accounts.

Alex Littleton, global head of Confirm, said in a statement:

“Confirm’s growth is heavily influenced by network effects. Naming Deutsche Bank as a founding member, while also establishing interconnectivity to Visa B2 B’s blockchain, will accelerate our adoption on a global scale.”

As part of its cross-border payments product, Visa’s B2B Connect, the company has implemented Confirm to validate account information in its cross-border payments programs for financial institutions and corporations. It was announced today by J.P. Morgan that Deutsche Bank would join as a founding member of the Confirm product in order to guide its strategic expansion.

With J.P Morgan’s latest effort to integrate blockchain technology into their payment systems, the company has partnered with Visa to demonstrate how they are also embracing the technology. In the past few years, some of them have been against technology. There appears to be a shift in the path due to the recent partnerships and initiatives.

There will be more freedom of regulation in the financial industry in the near future as big financial institutions decide to use blockchain technology for offering services. In order to find regulated solutions, they try their best and have a lot of resources available to them for such a task. There is no doubt that, like many other actions, it will take a lot of time before it matures and becomes more practical for mainstream users.